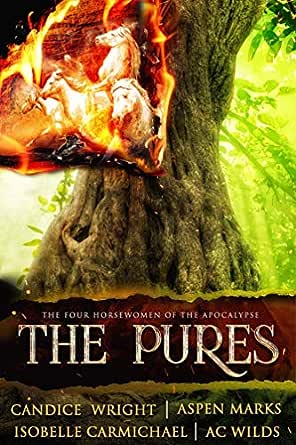 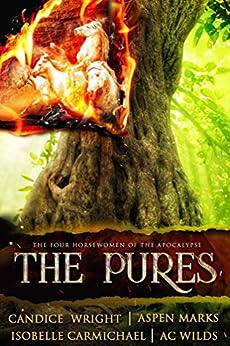 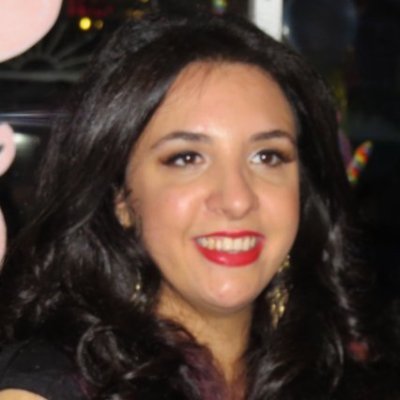 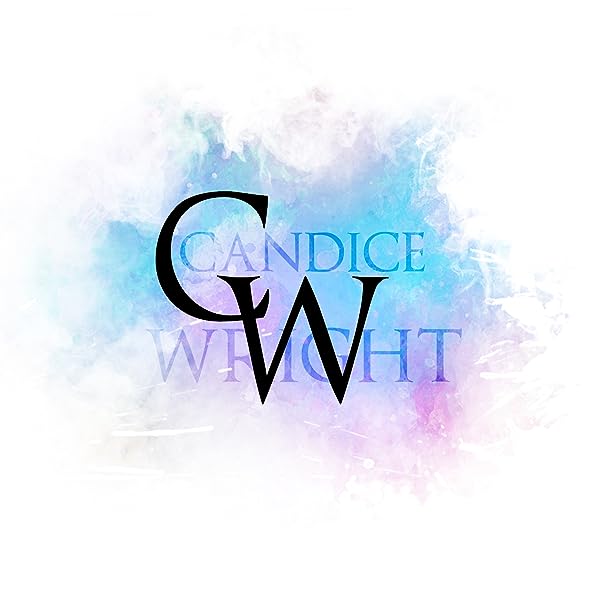 Talarah Grace
TOP 500 REVIEWER
3.0 out of 5 stars Not a bad story, the flow and connectivity could have been better.
Reviewed in Australia on 30 September 2019
The underlying story of this book is really well done.

It is one over arching story but it is told by four different characters and written by four different authors. Each authors has their own character and tells that characters story.
I'm not too sure whether there is going to be another book, but all of the stories in this book are left unfinished so I would assume so.

I did like some of the characters stories better than others. It did take a moment to get use to the change of writing style when a different author started writing their scenes.
This isn't the best story I've read because it didn't really capture me fully but I did enjoy the over arching storyline.
It was a very easy read that I could escape with.
Read more
Helpful
Comment Report abuse
See all reviews from Australia

Deborah J Snowden
5.0 out of 5 stars Amazing new series!
Reviewed in Canada on 6 September 2019
Verified Purchase
Amazing collaboration by four of my favorite authors: A.C. Wilds, Candice Wright, Aspen Marks and Isobelle Carmichael. The Pures is divided into four stories written by each author about the Four Horsewomen of the Apocalypse: Passion, War, Pain and Death each have a mission to find a pure to stop the Apocalypse. With their trusted horses and the assistance of some gorgeous men they must protect their Pures until they can get to them to the Goddess. This book is well written, fast paced, full of adventure, danger, emotion and passion. Grabs your attention right from the beginning and keeps you in suspense until the very last page. I can’t wait to read the next book in the series!
Read more
Helpful
Sending feedback...
Thank you for your feedback.
Sorry, we failed to record your vote. Please try again
Report abuse

Thah
5.0 out of 5 stars Absolutely brilliant
Reviewed in Brazil on 29 August 2019
Verified Purchase
What do you get when you join together 4 fantastic authors in a book? Yup, you got it. A freaking masterpiece. This was such an original idea. I loved how they gave their own spin to a tale that I’ve always been fascinated with. They gave the women power, they gave them a voice and they wove a tale so complete and fantastic that I honestly can’t even put into words. If you like strong characters, gods, fights and just pure amazingness, then you’ll freaking love this book as much as I did. I would give it 20 stars if I could, 5 to each of the authors because it’s just THAT good.
Read more
Helpful
Sending feedback...
Thank you for your feedback.
Sorry, we failed to record your vote. Please try again
Report abuse

myriam
5.0 out of 5 stars Absolutely fantastic!!!
Reviewed in the United States on 2 September 2019
Verified Purchase
This book was a completely unexpected delight. To be honest, I wanted to read it because one of my favourite authors wrote a part. But let me tell you, by the time I reached her part, I was already in love with the rest of the authors.
The book consists of four parts, each written by one of the authors and dedicated to one Horsewoman of the Apocalypse, Passion, War, Pain and Death. And each one of them is searching for that one pure soul to stop the apocalypse. There is violence here and there are some hot and steamy scenes, like wow.
The stories seamlessly flow, as each of the author give her voice to one of the sisters. And there are multiple views in the stories, which makes this book even more beautiful, and characters three-dimensional. Each of the authors has done an amazing job in developing their own set of characters, adding to the big picture from the perspective of their characters, and building the world in several plains and realms.
Each of the characters is vastly different and so are their stories and relationships. Cordis, the Horsewoman of Passion, is playful and insatiable, easier going than the rest of the sisters, and so are her companions. Bellona, the Horsewoman of War is the most protective one and the best strategist. Her past is complicated due to the involvement of the gods of war. Amaya, the Horsewoman of Pain is a peculiar one, so are her relationships. There is pain and negativity but as physical pain removes the emotional one, healing begins and so does new life and hope. Thana, the Horsewoman of Death is the most complicated one and the most volatile one. Fortunately for the rest of the world, Anubis is there to counteract her darkness with his light.
Each of the characters has a long complicated past and is currently facing a new beginning filled with betrayal, love, friendship and unexpected relationships. Their horses are their faithful companions and their powers are fantastic. I absolutely love the horses, and that's all I am going to say.
One of the best parts of this whole world is that the authors used the various Gods and Goddesses from various cultures and put them all together and made the whole combination work in a great way. This was just a brilliant idea which was executed flawlessly and in a wonderfully plausible way.
I have to warn you that each of the stories ends on an open ending and although some of the earlier questions get answered as the stories progress, which was absolutely amazing, but the biggest part is left for later. It is almost like the authors decided to write this gem to hook all the readers and then leave them wanting at their mercy for more. I'm not complaining, I love them for it. Can't wait for the next one(s).
Read more
One person found this helpful
Helpful
Sending feedback...
Thank you for your feedback.
Sorry, we failed to record your vote. Please try again
Report abuse

Vero
5.0 out of 5 stars Hot, steamy, adventurous and everything all in a book
Reviewed in the United States on 29 August 2019
Verified Purchase
This Book is amazing, it really is a must read. It had me all in my emotions from laughing to crying and everything in between. I loved how the Authors wrote this, you can see each one through there work but yet they are sync with each.
Read more
Helpful
Sending feedback...
Thank you for your feedback.
Sorry, we failed to record your vote. Please try again
Report abuse