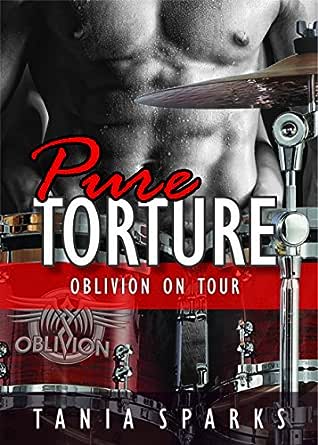 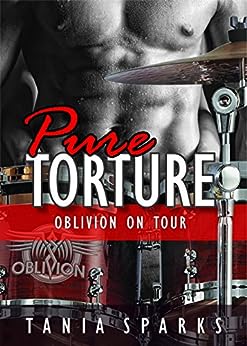 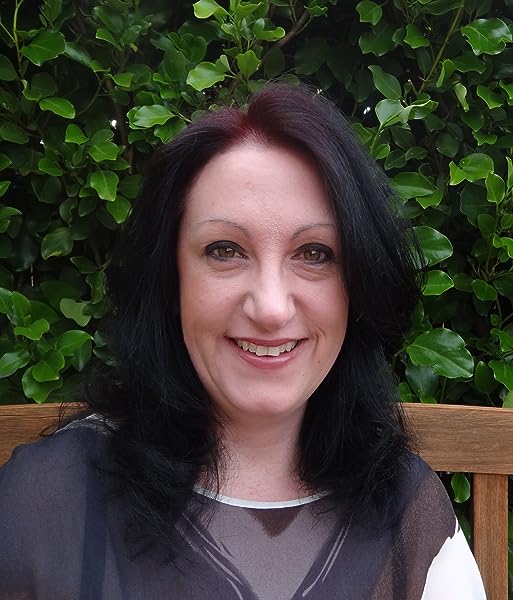 Bloggers From Down Under
TOP 500 REVIEWER
5.0 out of 5 stars show them a good time, then see ya
Reviewed in Australia on 29 July 2016
Meet Cody.
The drummer for the world renowned Oblivion.
He loves his band.
He loves his band-mates.
They are family to him.
Relationships….Never.
He’s the playboy, show them a good time, then see ya.
It’s just who he is.
Until he sees her.
Cody hasn’t seen her for a year.
He can’t believe his eyes.
She’s stunning, beautiful, a woman.
His last memory of her…..His band-mates kid sister.
But not anymore.
She’s every bit woman, and Cody wants her.

Meet Kitty.
She’s young, vibrant, beautiful.
She loves her life.
Still at college, she’s been looking forward to the break to see not only her brother, but the guys from Oblivion.
It’s been a year.
Secretly she’s had a crush on Cody, the drummer.
She has for years.
But once she sees him, she knows she needs to have him, to claim him, to be his.

But will Cody and Kitty get their chance?
What will Kittys brother do when he finds out?
Will it be the end of Oblivion?
Or will this be the start of something new, beautiful?
Could this be the relationship they both desperately want?
Or could they ultimately ruin each other?

Guys…..We are so not giving anything else up because you are just going to have to read it to find out.

We loved this instalment of the Oblivion on Tour series. We were taken on a sinfully delicious, heartbreaking journey. We laughed at the craziness of both Cody, Kitty and the band. Our hearts broke at the loss they felt. We held our breath hoping and praying for them to be together.
We fell in love with Cody and his humour, strength and vulnerability.
We fell in love with Kitty and her determination, her sass and personality.
Put these two together, you have one amazingly explosive read.

We recommend this novel to be placed on everyone’s TBR list…..You won’t be disappointed.

Coralee Corriagn
5.0 out of 5 stars Loved it
Reviewed in Canada on 30 August 2016
Verified Purchase
Wow . Amazing read and series so far . Couldn't put it down till I was finished of it.5 stars
Read more
Helpful
Sending feedback...
Thank you for your feedback.
Sorry, we failed to record your vote. Please try again
Report abuse