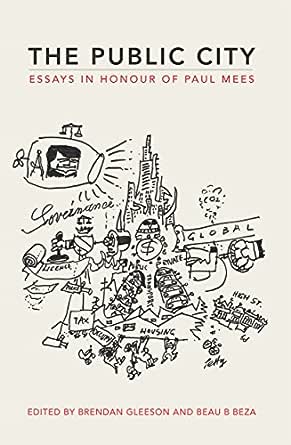 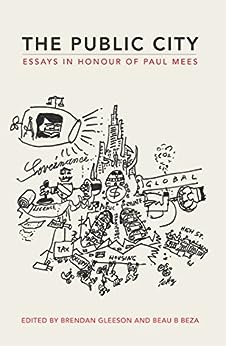 The Public City is a tribute to one of the world's great activist-scholars, the late Paul Mees

Paul Mees' urban ideal counted on watchful, confident and well-informed citizenry to work collectively in a quest for fair and just cities. As such, The Public City is largely a critique of neo-liberalism and its arguably negative influence on urban prospects. As Mees explained it, neo-liberal urbanism was much more than a political aberration; it was a threat that imposed many costly failures in an age overshadowed by grave ecological challenges.

Fifteen of Australia and New Zealand's leading urban scholars, including Professor Emeritus Jean Hillier and Professor Brendan Gleeson, have contributed to this collection.

The Public City includes a foreword by the late Professor Sir Peter Hall, a world leader in urban planning from Britain. Kenneth Davidson, one of Australia's top economic columnists, has also contributed a chapter. The collective works in this book extend beyond an analysis of urban patterns to provide a blueprint for the improvement of civic and institutional purpose in the creation of the public city.
See all Product description
click to open popover