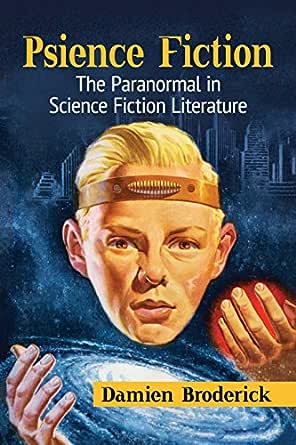 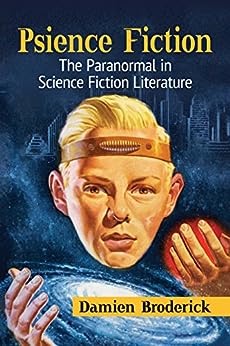 "Psience Fiction is a must for anyone who enjoys science fiction and has in interest in psi phenomena. Broderick is engaging, informative, witty, and stimulating as he brings us to understand more about the heritage that psi enjoys in the body of literature that has in many ways inspired--and predicted--the modern world in which we now live." --Journal of Scientific Exploration

Science fiction has often been considered the literature of futuristic technology: fantastic warfare among the stars or ruinous apocalypses on Earth. The last century, however, saw, through John W. Campbell, the introduction of "psience fiction," which explores such themes of mental powers as telepathy, precognition of the future, teleportation, etc.--and symbolic machines that react to such forces.
The author surveys this long-ignored literary shift through a series of influential novels and short stories published between the 1930s and the present. This discussion is framed by the sudden surge of interest in parapsychology and its absorption not only into the SF genre, but also into the real world through military experiments such as the Star Gate Program.
See all Product description
click to open popover