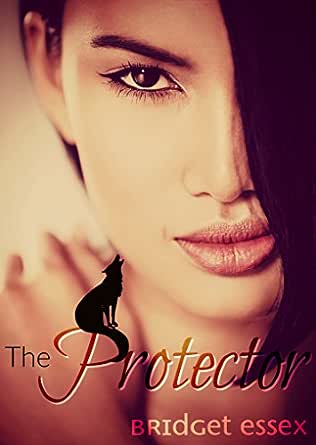 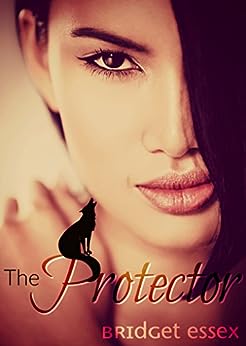 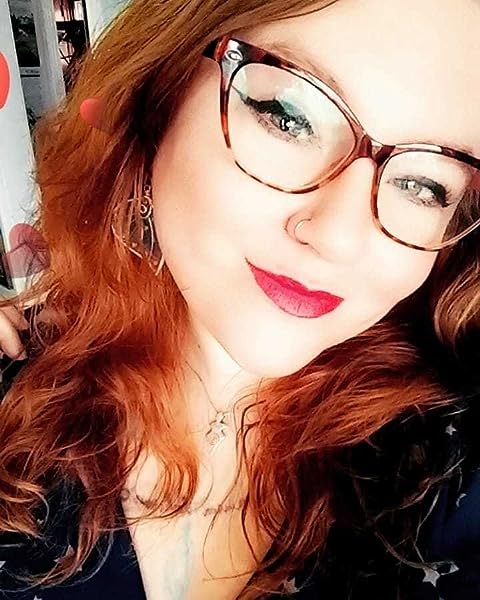 Ms Wendy Turner
3.0 out of 5 stars An enjoyable read:)
Reviewed in Australia on 12 June 2016
Verified Purchase
If I had the option to give half stars I would give 3 &1/2 stars to this book. I love Bridget Essex's work and have read her Knight series and her Sullivan series, both of which I loved.

Now I don't like writing reviews that are negative and I don't think this is a particularly negative review, although unfortunately this book did not have the same impact on me as her other books. I'm not by any means saying it was all bad! I just don't think it lived up to my opinion of her previous works.

I felt that it took a long time for this story to get going, and then when it did, it felt like it was rushed. Bridget spent a lot of time setting the scene for us in this novel, which is not necessarily a bad thing, but I felt that the second half of the book was extremely rushed and more detail could have gone into it. We had a great understanding of who Elizabeth was and what drove her and Bridget does a great job of telling the story from the first person perspective. Layne was a little more "secretive" which works well for the story line. And there is a build up to who this Layne character is and what it is about her that she is hiding.

Despite what some other reviewers have said, I actually like when an author brings some elements of another series across to a novel. So when the Sullivan's entered the story I was excited. I think if you have read the Sullivan series then this will bring a little excitement for you. I also think that it perhaps opens the opportunity for Ms Essex to use these characters more extensively later on down the line if she decides to extend the Sullivan story.

I felt that the love scene was spoilt by the fact that Elizabeth was drunk. I don't know many people in my circle of friends that would like reading about "drunk" sex. Maybe it's just a personal thing but I think that the love scene could be written without this and to think that Layne who was so patient to be with Elizabeth would take advantage of a situation when she is drunk doesn't strike me as being something she would do. Writing this scene when both characters were sober would have made for a much better set up for these two characters.

Like I said, I don't like writing negative reviews and I don't want Bridget to think that this is a particularly negative review because it isn't. Over all the book was very enjoyable and I couldn't put it down. But there are just a few things I think could have made it so much better. Still I would recommend this book, just not as one of the best that Ms Essex has written.

Kindle Customer
2.0 out of 5 stars Incredibly long winded.
Reviewed in the United Kingdom on 22 June 2020
Verified Purchase
I really don't like to leave negative reviews but I understand there is a place for them in so much as when I read one, it makes me question if I wish to spend money on a book.
I gave this one a chance but I have to say, it took forever for the book to begin. It wasn't until chapter 12 that I felt there was anything worth reading. Up until that point it just went on a constant loop of sameness. I understand it is incredibly difficult to write anything new when it comes to werewolves and vampires but this was so bland. The main character simply could not be any more naive if she tried, it made the whole book regrettably wince worthy. I wish I had even one positive to add to my review but quite sincerely there is nothing in this book which I can recommend to a reader who either enjoys the whole werewolf and vampire lore, strong female leads or lesbians genre. If you are looking for any of those qualities, I would recommend finding a different author. Sorry but this book simply didn't do it for me.
Read more
Report abuse

Kindle Customer
5.0 out of 5 stars Wow!
Reviewed in the United Kingdom on 6 May 2016
Verified Purchase
I read this book when Bridget first bought it out as the first part of a series. I loved it then and hoping part two would happen quickly. Instead she extended the book. However I think the book definitely deserves a sequel. I'd definitely be happy to read it and experience the continuing tales of Elizabeth and Layne. So Bridget I beg you please I need more :).
Read more
Report abuse

Smokie
5.0 out of 5 stars Awesome
Reviewed in the United Kingdom on 16 November 2017
Verified Purchase
I really enjoyed this book, very well written- so descriptive that you go through all the emotions of Elizabeth the main character. The fight scene on the beach was pretty amazing from start to finish. I highly recommend this book.
Read more
Report abuse

Rox
3.0 out of 5 stars Fell short of the goal.
Reviewed in the United States on 27 April 2016
Verified Purchase
Spoilers ahead, beware!

First off, let me start by saying that I am a fan of Bridgette Essex’s Knight Series however; the vampire/werewolves series seems to fall short. When I first began reading The Protector, I felt the book had real promise. I love the way the author describes her character Layne, the sexual magnetism, the mannerisms, she gives her characters personality that most authors seem to miss the mark on. She brought Elizabeth and Layne to life so to speak.

However, as the story progressed, I noticed that even though I’m already suspending reality just by reading in this genre, some things just did not make sense. For example, in the scene where Elizabeth and Layne are captured, how was this possible with a vampire father and an almost psychic werewolf bodyguard? How were they duped this way? That entire capture scene I know was necessary to add to the plot, but it did not make sense when you think about how supernatural these characters are supposed to be. It was a rookie capture, and the character Layne was not written in my opinion, to make such a rookie mistake.

Also, while I appreciate the cleverness of bringing in the vampire from the Eternal Series, I felt it was a bit contrite. First off, it was a shameful attempt by the author to prompt the readers to check out the other series, second, their presence didn’t add much to the story. Every single thing that happened after the Eternal vampires were introduced could have still happened without them. It wouldn’t have changed the story dynamic at all.

I also didn’t appreciate all the sexual buildup between Layne and Elizabeth to reach the crescendo of them having drunk sex on a beach. Awkward sex at that, I’ve read hundreds of sex scenes in les fic and this was one of the lamest. Why give us all that hot chemistry to then reduce it down to a sloppy sex scene? On a beach of all places, AND Elizabeth was drunk during this scene which made her not sexy, just stupid drunk. Yes, I understand the need to have them have this scene on the beach to bring about one the most climactic scenes in the book. This brings me to said scene. How in the world of the supernatural with about 9 VAMPIRES on the property did a rouge enemy vampire manage to get onto the property and attack Layne and Elizabeth? Doesn’t make sense, and it also makes a mockery of the so-called “super” senses of the vampires. This is when I started saying to myself that yes, I can suspend reality, but not to the point where it makes no sense at all. The ending of the big battle scene was much of the same, made no sense at all. Elizabeth (newly turned vampire, takes over for the powerful werewolf Layne) just shuts Magdalena down with a stake through the stomach? Sigh…I could go on and on. The point I’m making is, that while this book had promise, it feel short of its goals. I like my fantasy to at least have a thread of common sense, this one, not so much.
Read more
11 people found this helpful
Report abuse

Loek
5.0 out of 5 stars An impressive new improved version. A real page turner.
Reviewed in the United States on 17 April 2016
Verified Purchase
The unthinkable happens, an attack that changes her life forever. An evil puts her live and everyone around her in jeopardy. The protector is not only gorgeous but is also made of kick ass toughness and is strong willed. She will stop at nothing to protect her. A passionate magnetism draws them to one another but she has a dark secret and she is not the only one who keeps secrets from Elizabeth. Elizabeth is determined to find out the truth behind the secrets. Not knowing what other seriously darker forces are emerging. Not only secrets can keep them apart but the races have been blood enemies for centuries. The scene on the beach was pulse-pounding, it was a very sinister scene. Happen a lot of hair-raising things that makes your heart beat faster. I loved meeting up with old friends again and how they become a part of the story. The plot was excellent, the story moves right along at a quick pace and is definitely a page turner. It just gets more riveting and exciting with every chapter. This book has everything you could want; love, romance, passion, action, suspense and extremely thrilling. In case anyone gets confused, this is the new improved version. No cliffhanger and an ending that makes me very very happy. I would like to congratulate the author who, with this improved version has once again produced an excellent story.
Read more
4 people found this helpful
Report abuse
See all reviews
Get FREE delivery with Amazon Prime
Prime members enjoy FREE Delivery and exclusive access to movies, TV shows, music, Kindle e-books, Twitch Prime, and more.
> Get Started
Back to top
Get to Know Us
Make Money with Us
Let Us Help You
And don't forget:
© 1996-2020, Amazon.com, Inc. or its affiliates