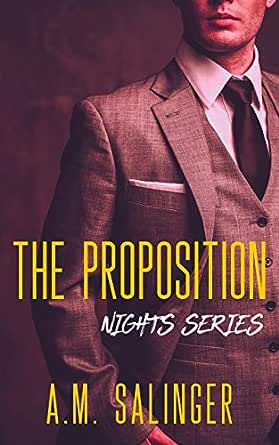 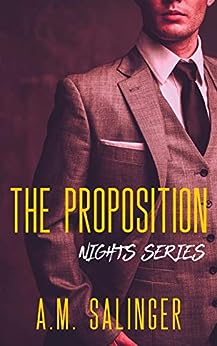 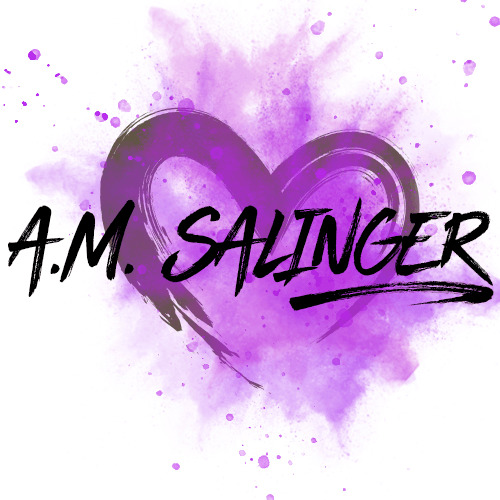 Stephanie
5.0 out of 5 stars Delicious
Reviewed in Australia on 1 January 2019
Verified Purchase
I love a good MM romance and this one doesn't disappoint!
Wade has a life altering reaction to his bestie Rhys and it takes him feeling jealous to realise what it all means.
Poor Rhys has had a one sided love affair for years and can't come to terms when it becomes a reality.
The sex is this book is HOT! I want that kind of intenseness in my life!
As with all relationships they have ups and downs but it is a HEA story.

Caroline
TOP 1000 REVIEWER
4.0 out of 5 stars Hot, short read
Reviewed in Australia on 7 July 2018
The Proposition was an enjoyable short read. A friends to lovers story it was full of chemistry, hot scenes and angst. The author writes a very sexy scene, which was just what I was in the mood for.

Rhys and Wade have been best friends for sixteen years but Rhys has been hiding his true self for the whole time. He has always worried that Wade would reject him if he showed his true self. Nothing could of prepared him for how wrong he is.
Read more
Helpful
Comment Report abuse

Anita_booktoread.
TOP 500 REVIEWER
5.0 out of 5 stars My favourite.
Reviewed in Australia on 5 July 2018
I loved Rhys and Wade’s story. This is my favourite style of MM books- when the straight best friend turns for his gay best friend. Well written again with amazing sex and chemistry between the characters.
Read more
Helpful
Comment Report abuse
See all reviews from Australia

Amazon Customer
5.0 out of 5 stars Five Stars
Reviewed in the United Kingdom on 28 July 2018
Verified Purchase
Kept me turning the pages till the end
Read more
Helpful
Sending feedback...
Thank you for your feedback.
Sorry, we failed to record your vote. Please try again
Report abuse

R Keebler
4.0 out of 5 stars Wade and Rhys story
Reviewed in the United States on 27 June 2018
Verified Purchase
For years Rhys has watched Wade have meaningless encounters with numerous women. Telling himself he will never do anything about the want he feels for Rhys. He doesn't know that Wade accidentally saw him one night pleasuring himself and yelling Wade’s name as he finished. Wade, not really understanding his jealousy, follows Rhys one night and discovers him with another man. Enraged, he sends the other man on his way and follows Rhys back to his apartment. He's totally pissed when Rhys tells him he has lusted after him for years. Angry that he never told Wade how he felt. They decide to give them selves some time to figure out what is happening. One small glitch that they work out quickly is the only real angsty moment.

GFY sex, a lot of sex, a lot of hot sex. Also not a lot of plot to this one but I really enjoyed it anyway. Rhys and Wade may be the best couple in the series.
Read more
One person found this helpful
Helpful
Sending feedback...
Thank you for your feedback.
Sorry, we failed to record your vote. Please try again
Report abuse