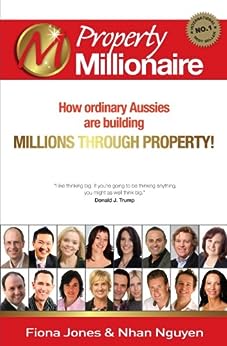 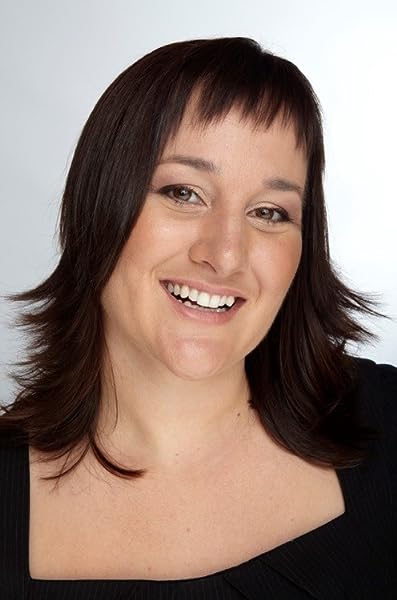 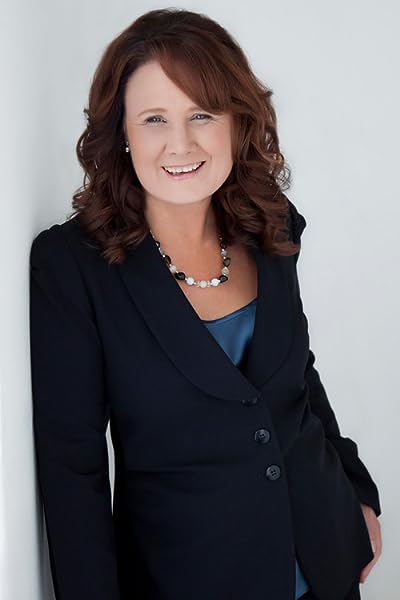 by Fiona Jones (Author), Nhan Nguyen (Author) Format: Kindle Edition
See all formats and editions
Sorry, there was a problem loading this page. Try again.
Do you want to invest and make money in property?


Do you want to learn how to do property development?

Discover the billionaires' secret- property. What if creating millions through property is easier than you think? This books holds the success secrets of 16 property millionaires who share the exact steps they have used to create millions through property. Whether you want to be a property tycoon and achieve financial freedom or simply pay off your mortgage- you need to buy this book!


IN THIS BOOK YOU WILL DISCOVER

How to get started in property now to make millions

The secrets of the big property developers

How to achieve financial freedom through property

How to buy property with no money down

How to renovate and make 6 figure profits

How to find the deal of the century- every single week

How to turn your passion for real estate to profit

NHAN NGUYEN ( The no money down man)

Fiona Jones is the creator and 9 times best-selling author of The Millionaire Book Series. It was her love of reading and passion for inspiring people that led her to develop the series.

Her mission is to inspire millions to make millions by sharing extraordinary success stories through her books.

During this time she has interviewed and worked with over 100 super successful entrepreneurs.

Through her Millionaire School she aims to share mindset and wealth creation strategies via her mentors and teachers.

Fiona started her career in the medical world, working as an ultrasonographer in Obstetrics and Gynaecology. Throughout this rewarding career, Fiona invested in property, mostly in Sydney and on the Gold Coast. Her first property renovation on a block of units in Sydney resulted in a phenomenal profit. She has a natural flair for property, and currently has several projects under development. Fiona holds a Certificate IV in Real Estate, has had a successful business in the beauty industry and has honed her skills through attending seminars and reading extensively on mindset and investment strategies.

In her spare time, Fiona volunteers in a school banking role to support and encourage school children to start saving early. She believes anyone can achieve wealth simply by the habit of saving. She is also making plans to fulfil her dream of building a school in Bali with a huge collection of books. She loves to walk, swim, read and practice yoga.

Fiona currently lives on the Gold Coast in her 13 acre property, complete with a yoga retreat that she shares with her husband and two children, the local wildlife and menagerie of horses and farm animals.