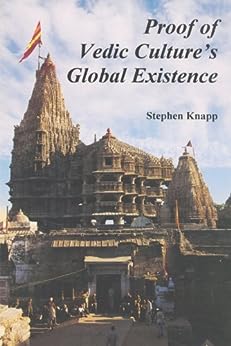 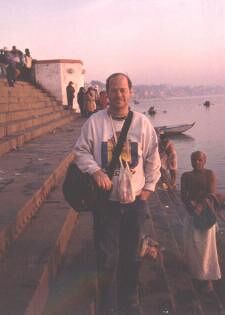 4.7 out of 5 stars
4.7 out of 5
45 global ratings
How are ratings calculated?
To calculate the overall star rating and percentage breakdown by star, we don’t use a simple average. Instead, our system considers things like how recent a review is and if the reviewer bought the item on Amazon. It also analyses reviews to verify trustworthiness.

Angel
5.0 out of 5 stars Great Book
Reviewed in the United Kingdom on 30 January 2014
Verified Purchase
This man knows his stuff...i found some amazing historical facts pertaining to the linage of the vedic culture and what remains that may stil be observed today in other cultures...very informative and well written book..if you are looking to delve more into the vedic culture and it's history and remanants of today then this man is the one to look for and read,,,I cannot recommend highly enough..also quick service delivery..Thank you
Read more
2 people found this helpful
Report abuse

cookie
5.0 out of 5 stars Very informative book who those interested in History of Vedic Culture
Reviewed in the United Kingdom on 18 October 2013
Verified Purchase
Very engaging book from a very knowledgeable person who must have dedicated thousands of hours in researching the material presented.

Make up your own mind about what you believe. History has many faces and it depends from what angle you are looking at it.

DND
5.0 out of 5 stars Fascinating
Reviewed in the United Kingdom on 4 May 2016
Verified Purchase
Really fascinating
Read more
One person found this helpful
Report abuse

Ms. Julija Umbrasa
4.0 out of 5 stars Simply amazing! Real eye opener
Reviewed in the United Kingdom on 5 July 2015
Verified Purchase
Simply amazing! Real eye opener. Provides The comparative description of different beliefs and sources of different religions and cultures.
Read more
One person found this helpful
Report abuse
See all reviews
Back to top
Get to Know Us
Make Money with Us
Let Us Help You
And don't forget:
© 1996-2021, Amazon.com, Inc. or its affiliates