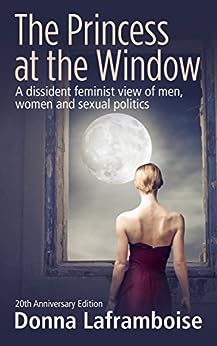 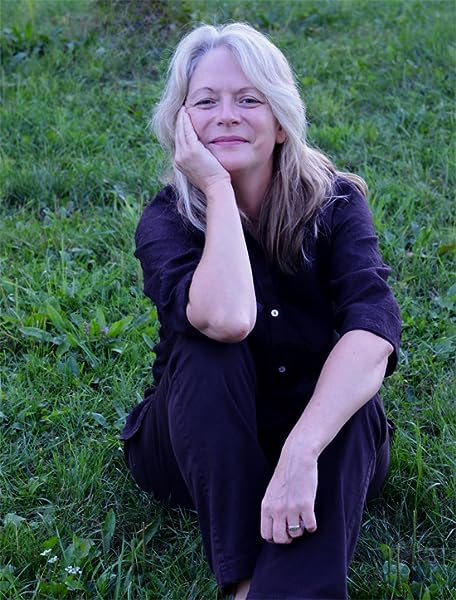 The Princess at the Window: A dissident feminist view of men, women and sexual politics Kindle Edition

Donna Laframboise is an investigative journalist. As a former vice president of the Canadian Civil Liberties Association, she is committed to free speech and to what librarians call intellectual freedom - the right of citizens to receive information from multiple points-of-view. Donna is the author of two books about the world's most important climate body - a UN organization known as the Intergovernmental Panel on Climate Change (IPCC). In that context, she has been described by Germany's Der Spiegel as the IPCC's 'sharpest critic, ' has testified before a committee of the British House of Commons, and has addressed audiences in Australia, Canada, France, Germany, Italy, Norway, Poland, and the UK. Her IPCC exposé, The Delinquent Teenager Who Was Mistaken for the World's Top Climate Expert, has been translated into German and Norwegian, and is available in Australia from Connor Court. Donna blogs at BigPicNews.com. She is the author a 2016 report commissioned by the London-based Global Warming Policy Foundation. It explains that half of all published scientific literature may be wrong, including the climate research on which governments have been basing trillion-dollar decisions. Donna holds an undergraduate degree in Women's Studies from the University of Toronto. She has been a weekly columnist for the Toronto Star and the National Post, and has served on the editorial board of the latter. Her recent work has appeared in venues as diverse as the Wall Street Journal and VancouverDesi. --This text refers to an out of print or unavailable edition of this title.

Amazon Customer
5.0 out of 5 stars Interesting book, highly recommended.
Reviewed in Canada on 27 December 2016
Verified Purchase
Men and women who insist upon thinking for themselves will thank Donna for this reminder of what the 1990s were like in Canada (and elsewhere, I’m sure). To think back and realize how little has changed is a real eye-opener but even scarier is the awareness that certain attitudes prevalent among 1990s feminists are common in other disciplines today. Interesting book, highly recommended.
Read more
Report abuse

Roger F. Alsop
5.0 out of 5 stars A Timely Re-issue.
Reviewed in the United Kingdom on 1 December 2016
Verified Purchase
This fine book says that there is no 'war against women'. Men and women are similar though certainly not the same.Men can be awkward and clumsy, especially when young, but can be reasoned with and are often quite decent. There is no perfect group. Be that group, female or black or anything. We are all individuals and must be understood and approached as individuals. We are all in this together. This life. We must listen to and talk to, or rather with, each other.
Read more
4 people found this helpful
Report abuse
See all reviews
Back to top
Get to Know Us
Make Money with Us
Let Us Help You
And don't forget:
© 1996-2021, Amazon.com, Inc. or its affiliates