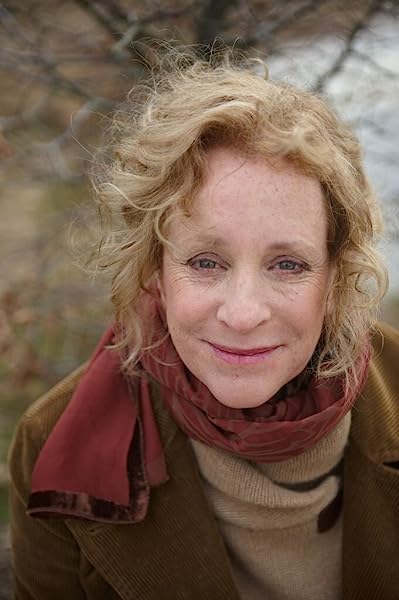 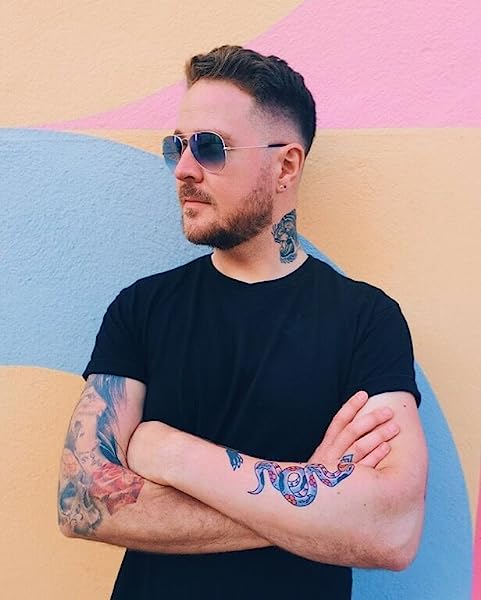 by Philippa Gregory (Author), Chris Chatterton (Illustrator)
4.7 out of 5 stars 119 ratings
See all formats and editions
Sorry, there was a problem loading this page. Try again.
Princess Florizella may live in a classic fairy-tale world, but she’s no ordinary princess…

“Princess Florizella was friends with some of the princesses who had studied the Princess Rules, and behaved just as the Rules said they should. Florizella thought their hair was lovely: so golden and so very long. And their clothes were nice: so richly embroidered. And their shoes were delightful: so tiny and handmade in silk. But their days bored her to death…”

Instead, Princess Florizella rides her horse, Jellybean, all over the kingdom, having adventures of her own…

“These are enchanting, simply written stories that have lost none of their pertinence – and this timely new edition deserves to win Florizella another generation of admirers.” 5 star review in the Saturday Telegraph
Read more
Previous page
Next page

“These are enchanting, simply written stories that have lost none of their pertinence – and this timely new edition deserves to win Florizella another generation of admirers.” 5 star review in the Saturday Telegraph

Philippa Gregory is an internationally renowned author of historical novels. She holds a PhD in eighteenth-century literature from the University of Edinburgh. Works that have been adapted for television include A Respectable Trade, The Other Boleyn Girl and The Queen's Fool. The Other Boleyn Girl became a major film, starring Scarlett Johansson, Natalie Portman and Eric Bana. Philippa Gregory lives in the North of England with her family.
Start reading The Princess Rules on your Kindle in under a minute.

PHILIPPA GREGORY is one of the world’s foremost historical novelists. She wrote her first ever novel, Wideacre, when she was completing her PhD in eighteenth-century literature and it sold worldwide, heralding a new era for historical fiction.

Her flair for blending history and imagination developed into a signature style and Philippa went on to write many bestselling novels, including The Other Boleyn Girl and The White Queen.

Philippa is a member of the Society of Authors and in 2016, was presented with the Outstanding Contribution to Historical Fiction Award by the Historical Writers’ Association. In 2018, she was awarded an Honorary Platinum Award by Nielsen for achieving significant lifetime sales across her entire book output.

She welcomes visitors to her site www.PhilippaGregory.com.

4.7 out of 5 stars
4.7 out of 5
119 global ratings
How are ratings calculated?
To calculate the overall star rating and percentage breakdown by star, we don’t use a simple average. Instead, our system considers things like how recent a review is and if the reviewer bought the item on Amazon. It also analyses reviews to verify trustworthiness.

C Gibson
5.0 out of 5 stars Great value
Reviewed in the United Kingdom on 23 April 2021
Verified Purchase
Lovely children story bought it for my granddaughter who is 9yr she loved it , would not buy for younger children don't think they would understand some of the story
Read more
Report abuse

sue cosham
5.0 out of 5 stars Variations in fairy tales
Reviewed in the United Kingdom on 25 February 2021
Verified Purchase
Granddaughter read to me via FaceTime in lockdown. Thoroughly enjoyed
Read more
Report abuse

carole
5.0 out of 5 stars What every little girl needs
Reviewed in the United Kingdom on 9 February 2020
Verified Purchase
Can’t recommend this book to highly
Read more
Report abuse
See all reviews
Back to top
Get to Know Us
Make Money with Us
Let Us Help You
And don't forget:
© 1996-2022, Amazon.com, Inc. or its affiliates