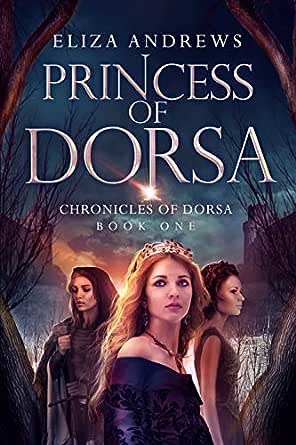 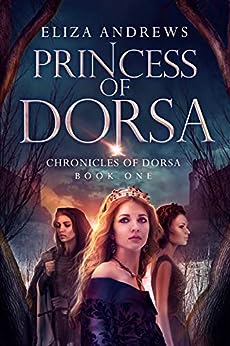 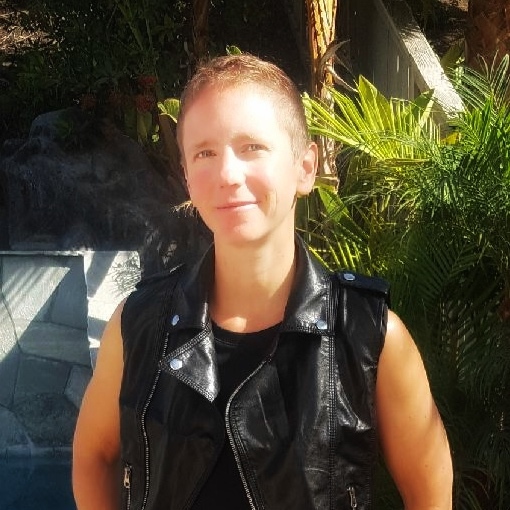 Princess of Dorsa (The Chronicles of Dorsa Book 1) Kindle Edition

The fate of an empire lies in the hands of one untested princess.

Rebellious Princess Natasia has always known that her fate is to marry a man her father can shape into his heir. But everything changes after a would-be assassin nearly takes Tasia's life. Someone with means and connections is obviously trying to destabilize the Empire, but who? No noble family is above suspicion, so the Emperor takes the extraordinary step of naming his daughter his true heir.

Tasia suddenly finds herself saddled with learning to rule an entire Empire. But there are enemies on every side, threatening to disrupt the Empire's fragile peace -- there's the long-standing and deeply unpopular war in the East, disagreements amongst her father's closest advisors, angry lords threatening their defiance, and rumors of a faraway kingdom trying to sow discord.

Can Tasia rise to the occasion? Will she be the leader her father believes her to be? Or is the Empire doomed to fall?

For fans of epic fantasy… with an LGBTQ twist.

Michelle n Jodie
4.0 out of 5 stars A very good novel
28 October 2018
Format: Kindle EditionVerified Purchase
Thoroughly enjoyed this read. I received a discounted Amazon copy, but truly it deserved much more than what I paid for it. If you like this genre then grab this book, however, if you like a well written book, then I also suggest that you will enjoy this book as well. I am looking forward to the sequel.
Read more
Helpful
Comment Report abuse

Amazon Customer
5.0 out of 5 stars Amazing story
24 February 2019
Format: Kindle EditionVerified Purchase
I loved reading this book. It has a wonderful storyline about princesses, monsters, evil conspirators and hero’s.
You will not be disappointed read the first of this trilogy. I am sure you will enjoy it as much as I did. Now for part two!

Kahlea
5.0 out of 5 stars Brilliant, fantasy at its finest!
16 February 2020
Format: Kindle EditionVerified Purchase
Loved it. A fine fantasy novel with rich characters and strong story arcs mixed with a lesbian subplot to twist your heart. More of these kinds of novels please!!
Read more
Helpful
Comment Report abuse

Kindle Customer
5.0 out of 5 stars Fights and Fun
27 October 2018
Format: Kindle EditionVerified Purchase
Good world, easy to get into, nice plot and pacing, a sprinkle of wonder but not at all distracting. Nice twist.
Read more
Helpful
Comment Report abuse

Georgia
5.0 out of 5 stars A riveting read
20 July 2019
Format: Kindle Edition
I've read a decent amount of lesbian fiction in the past, but this book really stood out to me.
This book wasn't just about girl on girl romance, it tells an interesting fantasy story filled with violence and intrigue.
I finished this book in a couple of days because I could not put it down!
I found this book through kindle unlimited, but this is definitely a novel I would pay money for. A very enjoyable read and I look forward to reading more from this author.

lovin'life
5.0 out of 5 stars Epic
16 April 2019
Format: Kindle Edition
What a delight this epic saga is. Intricate plot, romance, action, intrigue and everything else you want in a fantasy novel. I'm in for the long haul from this series. Thank you to the author for such an incredible tale.
Read more
Helpful
Comment Report abuse
See all 9 customer reviews
Write a customer review

Go to Amazon.com to see all 241 reviews 4.8 out of 5 stars
Get FREE delivery with Amazon Prime
Prime members enjoy FREE Delivery and exclusive access to movies, TV shows, music, Kindle e-books, Twitch Prime, and more.
> Get Started
Back to top
Get to Know Us
Make Money with Us
Let Us Help You
And don't forget:
© 1996-2020, Amazon.com, Inc. or its affiliates