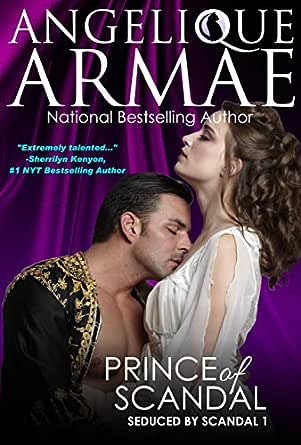 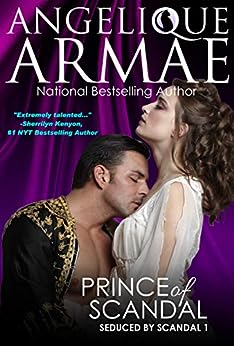 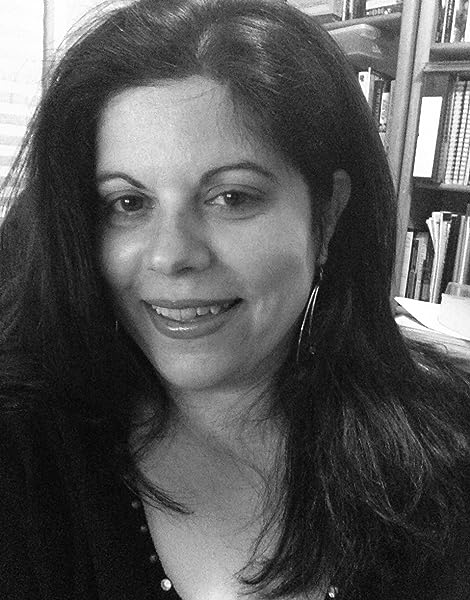 A prince who can't afford another sin...

As the seventh son of King Bertram II of Countavia, Prince Frederick knows the cruel reality of having been born after the cut off for counting among princes. Even while still in the cradle, king and tutors alike grilled Freddie of his designation as the expendable son his father would never grieve over should he ever have to sacrifice his life at war. So when the enticing Lady Eliza Littlefield strikes up a friendship with him strictly for the kind, loveable man she sees at his core, he does the only thing that comes natural to him...he pushes her away. Now she's returned. And Freddie is still just as much in love with her today, as he was when he'd dismissed her for her own good two years back.

Falls for a lady in need of a scandal...

Nothing short of a ruined reputation will allow Lady Eliza Littlefield to escape her pending marriage to the beastly earl her brother promised her to. But bringing on scandal will also destroy any chances she has at keeping the orphanage she runs. So when her old friend Freddie Baine re-enters her world, she has little choice but to accept his help. Though being found in his bed at Montgrieve House—headquarters to the Crown's covert operation to bring down Countavia's anti-monarchist movement, operating under the guise of a brothel—isn't what she had planned. Now she's compromised everything, including Freddie's hunt for the realm's most notorious serial killer. Courting scandal has never been this dangerous.

Please note - this is an expanded version of PRINCE OF SCANDAL. The first edition appeared in A Regency Duo, but is no longer available.

Delaney
4.0 out of 5 stars Engaging
5 January 2019 - Published on Amazon.com
Verified Purchase
Fantastic characters. This book is written really smoothly. Conversations between all characters have a sense of ease.


Read more
Go to Amazon.com to see all 1 reviews 4.0 out of 5 stars
Get FREE delivery with Amazon Prime
Prime members enjoy FREE Delivery and exclusive access to movies, TV shows, music, Kindle e-books, Twitch Prime, and more.
> Get Started
Back to top
Get to Know Us
Make Money with Us
Let Us Help You
And don't forget:
© 1996-2020, Amazon.com, Inc. or its affiliates