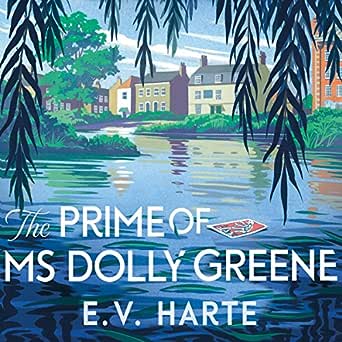 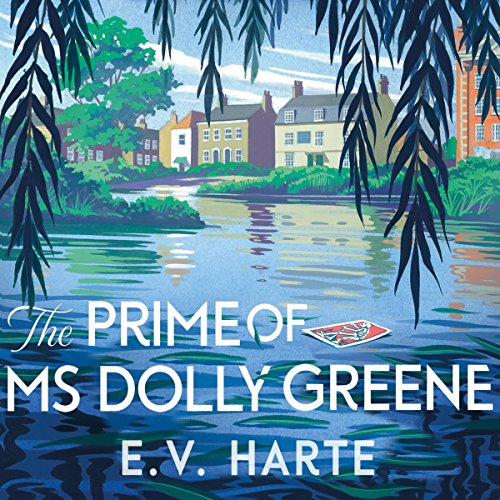 The Prime of Ms Dolly Greene

Albert
2.0 out of 5 stars Disappointing
Reviewed in the United Kingdom on 13 August 2019
Verified Purchase
Two things I love: Tarot and mysteries.

The story is good, clever twists and turns that keep you guessing. The conclusion is disappointing as nothing really happens. Told mainly from Dolly’s perspective although there are the occasional shifts into other POVs - sometimes too subtle and I needed to reread to work out who we were following.

Repetition is used to the point of annoyance in the novel and I rolled my eyes more than once to see the author repeating phrases. If I’ve been told once about Tesco, I don’t need to be told a second time thanks.

There were several typos which became too numerous for me to ignore. The involvement of Tarot seemed a bit pointless. It only really came to prominence towards the end and seemed to play no real role in the story.

All that said, I did enjoy the plot such as it was and it kept me reading until the end. I’m unlikely to purchase the next novel however as cons outweighs the pros.
Read more
One person found this helpful
Report abuse

Bel O
5.0 out of 5 stars A joyful little Murder Mystery with an unusually talented heroine.
Reviewed in the United Kingdom on 31 October 2017
Verified Purchase
Thoroughly enjoyed this little book. Doesn't take long to read but is in no way insubstantial. Well written on an unusual topic - Tarot reading - which made it not only enjoyable but also an intriguing and interesting twist on a familiar genre. It is a perfect holiday book, I look forward to reading more about the delightful. Dolly Green and her Tarot cards.
Read more
3 people found this helpful
Report abuse

Kindle Customer
5.0 out of 5 stars I predict you'll enjoy this book.
Reviewed in the United Kingdom on 11 May 2018
Verified Purchase
I certainly did. Despite the lack of car chases and shoot outs there's enough excitement and humour to keep this story rattling along. Dolly is as down to earth and witty a character to ever grace the pages of crime fiction, notwithstanding the touch of eccentricity and hint of supernatural that she brings along with her. As soon as I hit submit on this review I shall be straight onto Amazon to look for book 2.
Read more
One person found this helpful
Report abuse

PedroWatson
5.0 out of 5 stars Cleverly written with a great plot
Reviewed in the United Kingdom on 3 October 2017
Verified Purchase
Loved The Prime of Ms Dolly Greene. Cleverly written with a great plot that makes you want to keep on reading and turn over the next Tarot card to see what's in store. A great whodunit in which I could vividly picture all the characters. Really looking forward to lots more sleuthing from Tinderbox Lane and more adventures with DollyG.
Read more
2 people found this helpful
Report abuse

Amazon Customer
5.0 out of 5 stars Love love LOVE Dolly Greene - tarot sleuth!
Reviewed in the United Kingdom on 4 October 2017
Verified Purchase
Cracking modern day murder mystery, tantalisingly occult and shot through with witty little insights that resonate with our generation and make me imagine myself just a little bit Dolly every day I've been reading it. I must be just a weeny bit psychic somewhere deep down! So readable - got to be the stuff of the next big tv dram/com I reckon...
Read more
2 people found this helpful
Report abuse
See all reviews
Back to top
Get to Know Us
Make Money with Us
Let Us Help You
And don't forget:
© 1996-2021, Amazon.com, Inc. or its affiliates