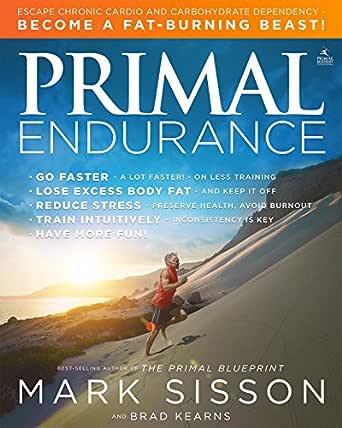 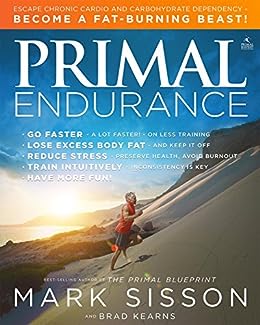 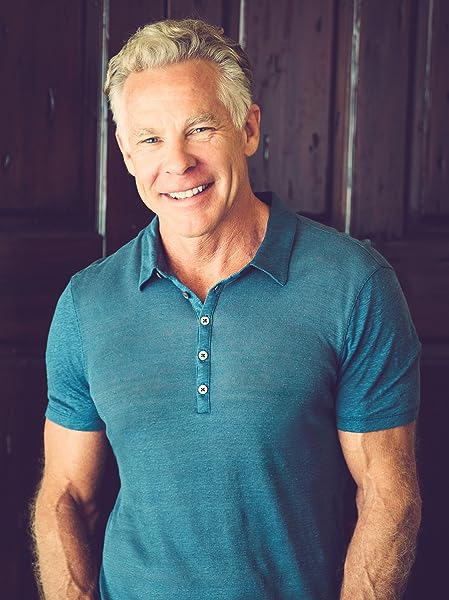 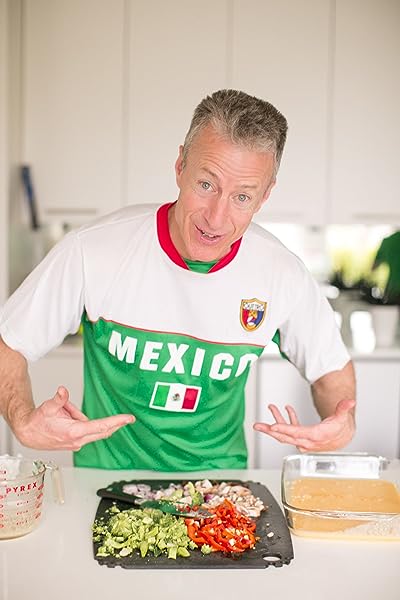 Health and fitness expert Mark Sisson is the bestselling author of The Primal Blueprint and one of the leading voices of the burgeoning Evolutionary Health Movement. His blog, MarksDailyApple.com, has paved the way for Primal enthusiasts to challenge conventional wisdom's diet and exercise principles and take personal responsibility for their health and well-being. With over 2 million unique monthly visitors, the blog is one of the top-ranked health resource websites on the Internet.

Besides The Primal Blueprint, Mark has authored The Primal Blueprint 21-day Total Body Transformation, The Primal Connection (which won the Eric Hoffer Award in 2013 for best self-published book, and the Ben Franklin Award silver medal in the mind/body/spirit category); and numerous other books on cooking, athletic training, and health. Mark became a New York Times bestselling author with his 2017 title, The Keto Reset Diet, which also held the #1 overall bestselling book on amazon.com for a few days upon release.

Brad Kearns is the New York Times bestselling co-author of The Keto Reset Diet, host of the highly acclaimed (by him, friends and family) Get Over Yourself podcast, Guinness World Record setting Speedgolfer, and former US national champion and #3 world-ranked professional triathlete. As host of the Keto Reset online multimedia video course (ketoreset.com) and the Primal Blueprint keto podcast, Brad talks about keto all the time, which makes automatically makes him an expert. Brad likes to occasionally depart from keto guidelines with evening popcorn binges and excess dark chocolate consumption.

4.3 out of 5 stars
4.3 out of 5
205 global ratings
How are ratings calculated?
To calculate the overall star rating and percentage breakdown by star, we don’t use a simple average. Instead, our system considers things like how recent a review is and if the reviewer bought the item on Amazon. It also analyses reviews to verify trustworthiness.

Amazon Customer
5.0 out of 5 stars Insightful
Reviewed in Australia on 15 January 2018
Verified Purchase
For any athlete or weekend warrior, this book is filled with language and experiences we can all relate to... sometimes too much! 😉
Read more
Helpful
Comment Report abuse

Andrew Stephenson
4.0 out of 5 stars Low Carb diet and much more
Reviewed in Australia on 17 November 2019
I bought this as an e book and am enjoying it so much I plan to buy a hard copy as I will probably be referring back to this many times. Originally I bought this to read about low car diets but have become very interested in his ideas on general endurance training. A great read (listen)
Read more
Helpful
Comment Report abuse
See all reviews

Amazon Customer
5.0 out of 5 stars Great book
Reviewed in the United Kingdom on 3 June 2016
Verified Purchase
Fantastic book, explains a lot about why grains and sugars are bad and gives great advice on diet and training and getting fat adapted.
If you are doing races longer than 50k I'd recommend reading this book.
Read more
3 people found this helpful
Report abuse

S Benjamin
3.0 out of 5 stars Ok but too long
Reviewed in the United Kingdom on 2 November 2018
Verified Purchase
If you are new to all this stuff this book might be of interest to you, but having read many of these books pplus dozens of hours of YouTube videos, unfortunately there is nothing in here I have really learnt. But I would reiterate what other reviewers have said: this book is far, far too long. The key messages could’ve been covered easily In less than 100 pages
Read more
Report abuse

CJDG(User)
5.0 out of 5 stars Five Stars
Reviewed in the United Kingdom on 26 July 2017
Verified Purchase
Very good book which changed my approach to endurance training for Kona 2021.
Read more
2 people found this helpful
Report abuse
See all reviews
Get FREE delivery with Amazon Prime
Prime members enjoy FREE Delivery and exclusive access to movies, TV shows, music, Kindle e-books, Twitch Prime, and more.
> Get Started
Back to top
Get to Know Us
Make Money with Us
Let Us Help You
And don't forget:
© 1996-2020, Amazon.com, Inc. or its affiliates