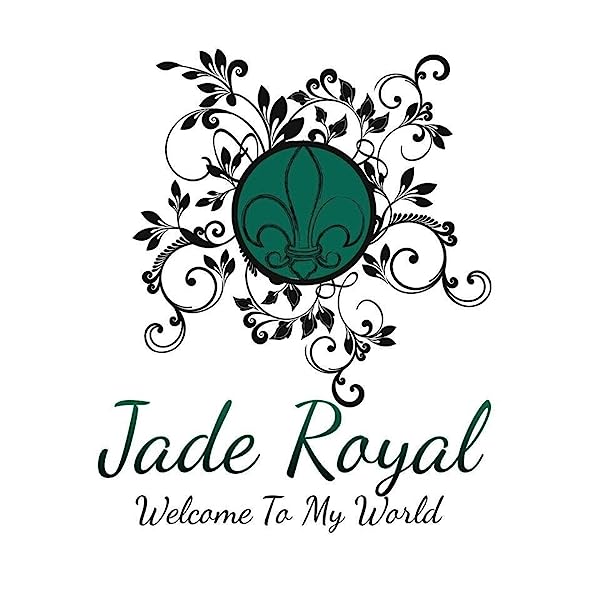 Save on selected Bestselling Children's books.
Includes Bluey, Peter Rabbit, Spot, Peppa Pig, Roald Dahl and more. Click to explore.
Start reading The Price They Paid: Imprinted Mates Series on your Kindle in under a minute.

4.7 out of 5 stars
4.7 out of 5
14 global ratings
How are ratings calculated?
To calculate the overall star rating and percentage breakdown by star, we don’t use a simple average. Instead, our system considers things like how recent a review is and if the reviewer bought the item on Amazon. It also analyses reviews to verify trustworthiness.

Marcella
5.0 out of 5 stars LOVED Justice and Suess
Reviewed in the United States on 7 December 2018
Verified Purchase
This, this is why I love reading. This book has a little bit of everything. Tragedy, adventure, danger, mystery, romance, love, steamy bedroom heat, heartbreak, paranormal, a great storyline and terrific writing. Add in a hot Alpha wolf and his mate that doesn’t know she’s a wolf, and you have an addictive book. Perfect start to a series I’m already craving to read more of.

After getting a rough and rocky start in life, Justice finds herself in a loving, adoptive home with wonderful parents. Unfortunately, on her eighteenth birthday, a drunk driver crashed into and killed her parents; leaving her alone in the world with only Ms. Sandy as her friend and somewhat guardian.

The story actually starts out on her 23rd birthday and she and her friends are ready to party. Because of her past she refuses riding with her friends and drives herself. This helps to both save, and destroy her life as she knows it, later in the evening after having been drugged by a man at the bar. She knows she needs to get away but she’s incredibly impaired and almost kills herself and ends up causing a multiple car wreck which, unfortunately, does kill others.

She doesn’t know who she really is but this near tragedy brings her wolf mate to the scene of the wreck in which he takes the “hunter” who drugged her and hit her head-on and he is now helpless at having to abandon his mate to authorities with the hopes of finding out what she was poisoned with so he can save her. Despite not wanting to leave, he knows he must or she will die.

Whew! All of this and we aren’t even into Chapter 3. LOL This story grabbed me from the very first page and after having abandoning all “adulting” duties for the day and one very late night, I ended up reading the entire book in one day. It’s just THAT good. I could barely put it down and couldn’t stop until I got to the end.

Blackeagle
5.0 out of 5 stars Finding happiness
Reviewed in the United States on 12 June 2019
Verified Purchase
After her mom died Justice was raised by a couple who adopted her. She never knew who she truly was. Seuss was an alpha looking for his one true mate. When he found her things were not as they should have been she was hurt because of a Hunter and in bad shape.
Seuss knew he had to save her at all cost. This story is fast paced and well written. He has everything magic, shifters, healers and elementals.
Read more
2 people found this helpful
Report abuse

Cheri George
5.0 out of 5 stars Great book!!
Reviewed in the United States on 22 January 2018
Verified Purchase
I love books with shifters in them and this one delivers in spades! I can't wait to read more about the characters in this book! Made has me totally hooked!! I loved it!!
Read more
5 people found this helpful
Report abuse

Nan3G
5.0 out of 5 stars Turning me into a PNR fan
Reviewed in the United States on 19 January 2018
Verified Purchase
I am not usually a fan of PRN but this book is changing my mind. I love the story of Suess and Justice. Jade will keep you guessing where the next turn comes from. I can not wait for more.
Read more
2 people found this helpful
Report abuse
See all reviews
Back to top
Get to Know Us
Make Money with Us
Let Us Help You
And don't forget:
© 1996-2021, Amazon.com, Inc. or its affiliates