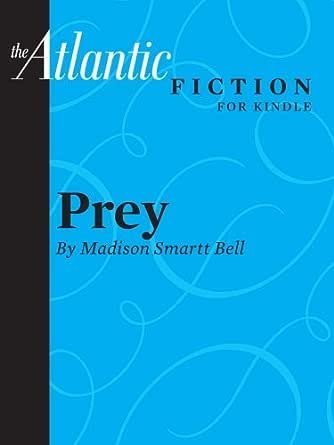 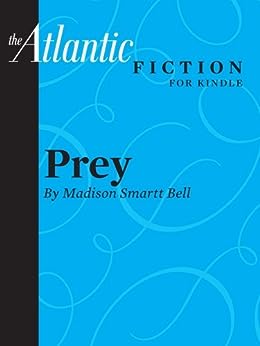 Richard A. Wulterkens
2.0 out of 5 stars unsatisfying
Reviewed in the United States on 8 May 2010
Verified Purchase
Sure, it's nice prose. The characters are interesting and developed, up to a point. But this so-called story goes nowhere and ends there. It's a rip-off.
Read more
3 people found this helpful
Report abuse
See all reviews
Get FREE delivery with Amazon Prime
Prime members enjoy FREE Delivery and exclusive access to movies, TV shows, music, Kindle e-books, Twitch Prime, and more.
> Get Started
Back to top
Get to Know Us
Make Money with Us
Let Us Help You
And don't forget:
© 1996-2020, Amazon.com, Inc. or its affiliates