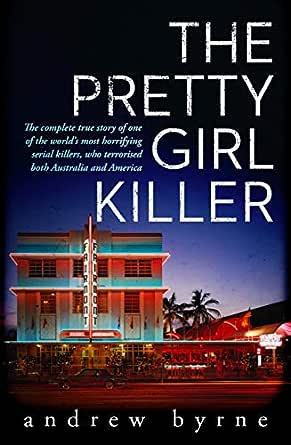 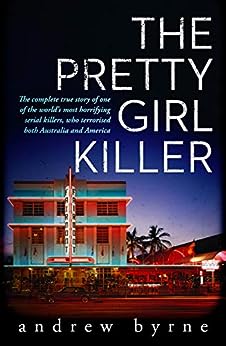 The complete true story of one of the world’s most horrifying serial killers, who terrorised both Australia and America.

This is the story of Christopher Wilder: the surf-loving son of a decorated naval war hero born in the suburbs of Sydney, who became the most wanted man in America – a psychopathic serial killer who slaughtered more than sixteen young women in the USA and is the prime suspect in the infamous Australian Wanda Beach murders.
Wilder was handsome and charming, and time and time again he managed to convince beautiful young women that he was a fashion photographer looking to help them start a career in modelling. What followed were some of the most brutal, sadistic crimes the world has ever seen – as well as a years-long police operation, dogged by missed opportunities and bad decisions, to track the killer down.
Featuring new evidence unearthed from case files and interviews with FBI agents, witnesses and survivors, some of whom have spoken for the first time since the horrendous crimes were committed, The Pretty Girl Killer takes us right into the mind and moment of one of Australia’s most heinous exports.

pamA
5.0 out of 5 stars Enjoyed the book
28 August 2019
Format: Kindle EditionVerified Purchase
Very enjoyable read but sad to think so many innocent women were killed when he should have been caught and punished back in Australia
Read more
Helpful
Comment Report abuse
There is 1 customer review and 3 customer ratings.
See all 1 customer reviews
Write a customer review
Get FREE delivery with Amazon Prime
Prime members enjoy FREE Delivery and exclusive access to movies, TV shows, music, Kindle e-books, Twitch Prime, and more.
> Get Started
Back to top
Get to Know Us
Make Money with Us
Let Us Help You
And don't forget:
© 1996-2020, Amazon.com, Inc. or its affiliates