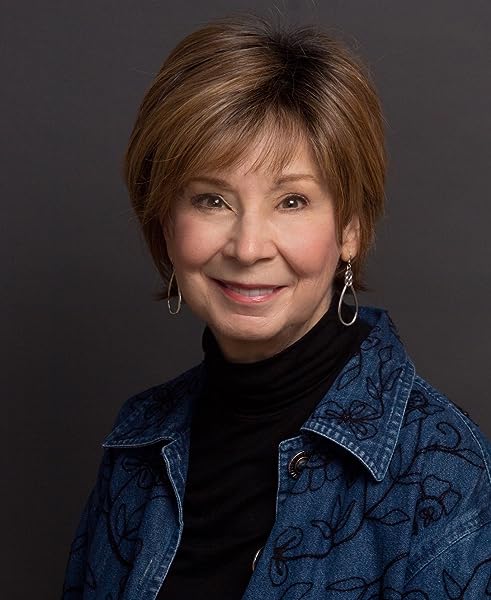 by Diane Chamberlain (Author), Susan Bennett (Reader)
4.5 out of 5 stars 532 ratings
See all formats and editions
Sorry, there was a problem loading this page. Try again.

Page 1 of 1 Start overPage 1 of 1
Previous page
Next page
Start reading Pretending to Dance on your Kindle in under a minute.

DIANE CHAMBERLAIN is the bestselling author of more than twenty novels published in over eleven languages. Her books include The First Lie, Her Mother's Shadow, The Good Father, and Kiss River. She lives in North Carolina with her partner, photographer John Pagliuca, and her shelties, Keeper and Cole.

Susan Bennett is known for her radio and television voiceover work. She has narrated a host of audiobooks, including those from bestselling authors Peggy Post, Linda Francis Lee, Dorothea Benton Frank, Emma McLaughlin, and Nicola Kraus. Her reading of Tiger, Tiger by Margaux Fragoso won an AudioFile Earphones Award. In describing Susan's reading style, Publishers Weekly has said, "Bennett's narration is excellent: she draws the listener into the story... keeping the pacing brisk and entertaining." Susan also dabbles in the music industry as the singer and keyboardist for The Interactive! Band. Along with her guitarist husband, Rick Hinkle, Bennett is the co-owner of Audiocam Music, a full service recording studio.

4.5 out of 5 stars
4.5 out of 5
532 global ratings
How are ratings calculated?
To calculate the overall star rating and percentage breakdown by star, we don’t use a simple average. Instead, our system considers things like how recent a review is and if the reviewer bought the item on Amazon. It also analyses reviews to verify trustworthiness.

Julylet
5.0 out of 5 stars Life is a pretence
Reviewed in Australia on 2 May 2017
Verified Purchase
Thankyou Diana Chamberlain once again for your wonderful gift of sharing words and stories with your reading public. You never cease to amaze me with your gift.
Read more
Helpful
Report abuse

Molly
4.0 out of 5 stars Pretty Good !
Reviewed in Australia on 2 December 2015
Verified Purchase
I enjoyed the unusual nature of the characters. An interesting read.
Read more
Helpful
Report abuse

Deborah Cook (@ Debbish dot com)
TOP 1000 REVIEWER
4.0 out of 5 stars A book about love and loss, and one about regret.
Reviewed in Australia on 2 October 2015
The book alternates between 14yr old Molly in the summer of 1990 and 38yr old Molly as she and Aidan prepare to adopt. It’s the fact that it’s an open adoption that scares Molly. It potentially means the child will have a relationship with its birth mother and Molly’s own personal (catastrophic) experience is etched into her mind.

There was so much to love about this book, but for me it boiled down to the relationship Molly had with her father, Graham—a psychologist with several books about ‘pretend therapy’ under his belt. Molly adores her father and I was extremely touched by the respectful and patiently loving way in which he dealt with her.

The book’s well-written and paced, as we journey between teenage and adult Molly.

Diane
5.0 out of 5 stars Great read!
Reviewed in Canada on 24 May 2016
Verified Purchase
Molly and her husband, Aiden, are in the process of adopting a baby. Unbeknownst to Aiden, Molly is keeping a lot of secrets regarding her childhood. The story goes back and forth between the present day and when Molly was 14 years of age. Her dad, Graham, is a therapist, living with multiple sclerosis. Molly has a complicated family situation and ends up leaving her home town.

Eventually, Molly has to confront her past and she discovers that she was wrong about things.

This was a well written story about believable characters.
Read more
Report abuse

Marie L Schlosser
2.0 out of 5 stars Not my fav
Reviewed in Canada on 8 October 2018
Verified Purchase
compared to some of the other books ive read of Diannes this one was not the greatest
Read more
Report abuse

Esmee
2.0 out of 5 stars Dance Steps
Reviewed in Canada on 23 April 2017
Verified Purchase
Very much a book for women with obvious plot lines about adoption, and its aftermath.
Read more
One person found this helpful
Report abuse

Amazon Client
4.0 out of 5 stars Excellent read.
Reviewed in Canada on 1 November 2015
Verified Purchase
Loved this book. Kept me interested and didn't want to stop reading.
Read more
One person found this helpful
Report abuse
See all reviews
Back to top
Get to Know Us
Make Money with Us
Let Us Help You
And don't forget:
© 1996-2021, Amazon.com, Inc. or its affiliates