$75.53
+ FREE Delivery
Sold by: Books Mela Aus
Flip to back Flip to front
Listen Playing... Paused   You're listening to a sample of the Audible audio edition.
Learn more
See all 2 images 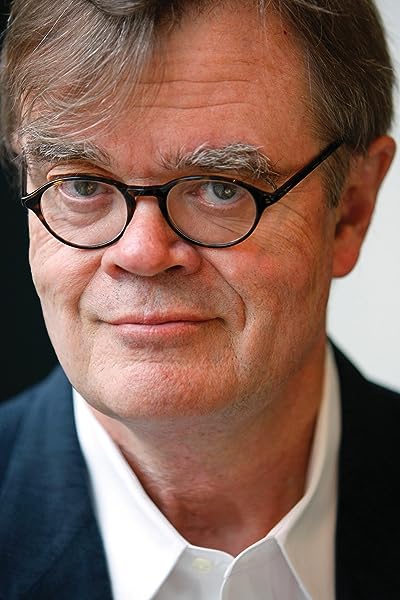 If you are going to re-release something, might as well do it right and HighBridge Audio does that in spades . . .
The Serious Comedy Site"

Jeephers
4.0 out of 5 stars Good music, cute skits and a trip down memory lane of a great show.
Reviewed in the United States on 14 August 2017
Verified Purchase
I liked this particular CD as it is the whole show which is what I wished more of the other recordings were like. It has the musically guests, the skits and the silly commercials and it's overall enjoyable. I miss the weekly shows so much that I wanted something that sounded like the actual radio show. This has some good music and cute skits. Overall it's a enjoyable purchase.
Read more
One person found this helpful
Report abuse

Norseman81
5.0 out of 5 stars A delightful recording
Reviewed in the United States on 16 December 2009
Verified Purchase
If you were a fan of A Prairie Home Companion back in the 1980s, you will likely enjoy this CD. As the title implies, it's a recording of the show's 4th Annual Farewell Performance, which was broadcast in 1990 from Iowa City, Iowa. This was the brief period when Garrison Keillor had ended the show and was doing his American Radio Company of the Air show in New York.

The songs include old favorites like "Hello Love" and the Powdermilk Biscuit song, plus the wonderfully eclectic mix of music for which the show was known (e.g., an old hymn, some bluegrass, some country, a Scottish love song, a cowboy lullaby, a little gospel, and even a Ukranian folk song). My favorite pieces from the show are Jean Redpath's "Leaving the Land," Greg Brown's "Iowa Waltz," and Dave Moore's haunting version of "God Moves on the Water."

There is also plenty of delightful comedy on the recording, including commercials for Bob's Bank and Bertha's Kitty Boutique and episodes of Reach for Tomorrow and Buster the Show Dog. And, of course, there's the News from Lake Wobegon (where all the women are strong, all the men are good-looking, and all the children are above average).

This is a wonderful recording of the show as you might remember it from the 1980s.

Broomist
5.0 out of 5 stars Genius
Reviewed in the United States on 24 April 2013
Verified Purchase
Garrison Keillor is a bonafide genius, and you NEED to collect any and all of his stuff you can find.... they are priceless bits of insight and humor!
Read more
5 people found this helpful
Report abuse
See all reviews
Get FREE delivery with Amazon Prime
Prime members enjoy FREE Delivery and exclusive access to movies, TV shows, music, Kindle e-books, Twitch Prime, and more.
> Get Started
Back to top
Get to Know Us
Make Money with Us
Let Us Help You
And don't forget:
© 1996-2020, Amazon.com, Inc. or its affiliates