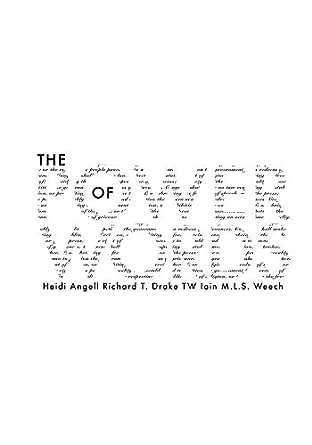 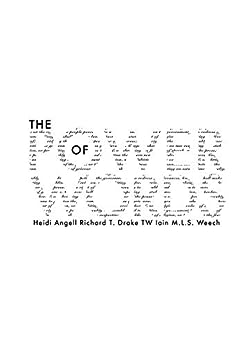 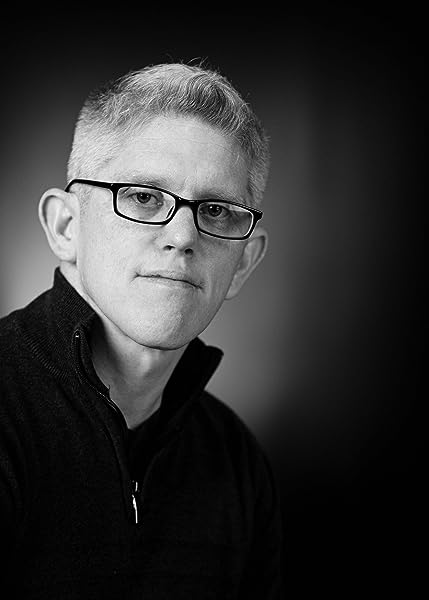 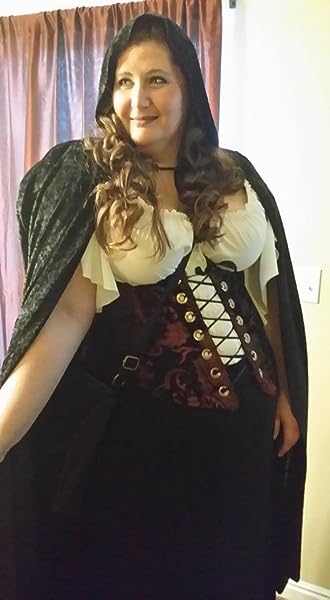 The Power of Words Kindle Edition

Heidi Angell is a bibliophile, lexicomaniac and wordsmith. She is the author of The Hunters Saga, The Clear Angel Chronicles, The Hell School Series and Survivalist Bible series releasing Fall 2018. She also created Royal Prince Vince, Creative Exercises to Inspire, and A Penslinger's Ponderings. As the CFO of OWS Ink, LLC, she provides amazing support to the indie community. When she is not reading and writing, she can be found spending quality time with her family. Richard T Drake is the author of the Hollow World series of epic fantasy novels. When he isn't writing, Richard keeps busy with the other staples of a heroic fantasy lifestyle: dressing up in superhero costumes, playing MMORPGs, and collecting an absurd number of action figures and comic books. He's also a black belt ninja. The job, the family, the things that make up a normal life - these are no place for wild, dark ideas. And so, in the quieter moments, TW Iain emerges. He taps away on a laptop, or on a phone, sometimes at a ridiculously early time in the morning, and gives these ideas their freedom. When he's not writing, he's lurking in the shadows, thinking about the next story. M.L.S. Weech is a paranormal, science fiction, and fantasy author. He joined the U.S. Navy as a journalist in 2005. He served on aircraft carriers and destroyers. He served in the deserts of Iraq and the mountains of Afghanistan. He finished his Navy career in 2015 at the Defense Information School, where he still teaches journalism as a civilian instructor. When he wasn't taking pictures or writing features or news stories, he was writing fiction. Photojournalism was a hobby he enjoyed getting paid for, but writing fiction has been, and remains, his true dream. --This text refers to the paperback edition.

Corey T.
5.0 out of 5 stars Enjoyable, Shorter Stories
Reviewed in the United States on 1 April 2019
Verified Purchase
It's an intersting mashing of stories. I'm a heady reader sometimes, and sometimes I'm a bit more logical. This book satisfied both sides of my brain.
Read more
2 people found this helpful
Report abuse

Woody S Paschall
5.0 out of 5 stars You're going to enjoy it.
Reviewed in the United States on 19 October 2018
Verified Purchase
From concept to execution, The Power of Words is a dynamic, compelling collection. You'll be glad you gave it a chance.
Read more
2 people found this helpful
Report abuse

AMK
5.0 out of 5 stars Mad pace while spearing digital culture
Reviewed in the United States on 2 March 2019
Verified Purchase
One clever short story after another of elaborate future worlds with just the right amount of foundational grounding in the cultural myths of our present digital age.
Read more
2 people found this helpful
Report abuse
See all reviews
Back to top
Get to Know Us
Make Money with Us
Let Us Help You
And don't forget:
© 1996-2021, Amazon.com, Inc. or its affiliates