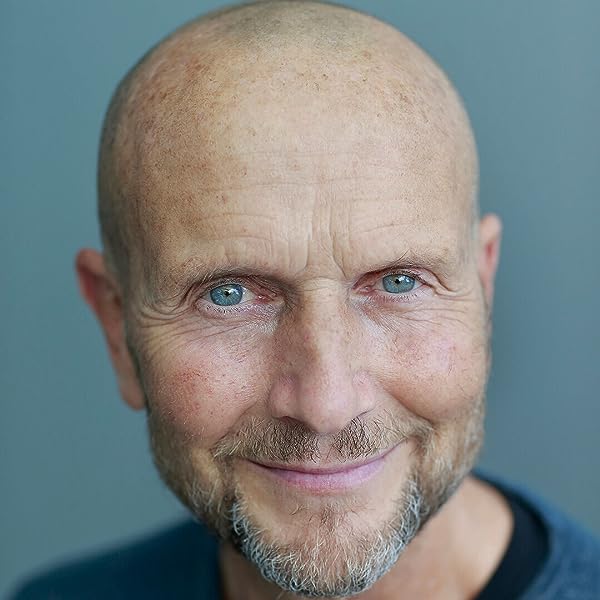 by Chris Humphreys (Author)
4.7 out of 5 stars 3 ratings
See all formats and editions
Sorry, there was a problem loading this page. Try again.
Previous page
Next page

Chris (C.C.) Humphreys has played Hamlet in Calgary, a gladiator in Tunisia, waltzed in London’s West End, conned the landlord of the Rovers Return in Coronation Street, commanded a starfleet in Andromeda, voiced Salem the cat in the original Sabrina, and is a dead immortal in Highlander. He has written eleven historical fiction novels including The French Executioner, runner-up for the CWA Steel Dagger for Thrillers; Chasing the Wind; The Jack Absolute Trilogy; Vlad – The Last Confession; A Place Called Armageddon and Shakespeare’s Rebel – which he adapted into a play and which premiered at Bard on the Beach, Vancouver, in 2015. Plague won the Arthur Ellis Award for Best Crime Novel in Canada in 2015. Its sequel, Fire, was a Canadian Bestseller. Chris has an MFA in Creative Writing from the University of British Columbia. He was the Fall Writer in Residence at the Vancouver Public Library 2021 and is very busy as an audiobook narrator-for-hire.

He has just published the 20th Anniversary Edition of his first novel, The French Executioner. Read about it (and buy it) here:

And has re-released updated versions of his Jack Absolute Books, here:

He is now writing epic fantasy with the Immortals’ Blood Trilogy, for Gollancz.

Book Two: The Coming of the Dark

He is also publishing his other new fantasy series, The Tapestry Trilogy, beginning in September 2020 with ‘The Hunt of the Unicorn’. Read more here:

And just because he also needs to write modern thrillers, check out:

Several of his novels are available as Audiobooks - read by himself! He also reads other peoples'. Find them here:

The Demon.
4.0 out of 5 stars Not Bad.
Reviewed in Canada on 12 February 2013
Verified Purchase
I liked this book, not as much as The Fetch or Vendetta, but still a good read in its own right. The ending was good, going back to the beginning (Bjorn) was a nice touch, but the book seemed a little rushed. All in all, a pretty good ending for a pretty good series.
Read more
Report abuse