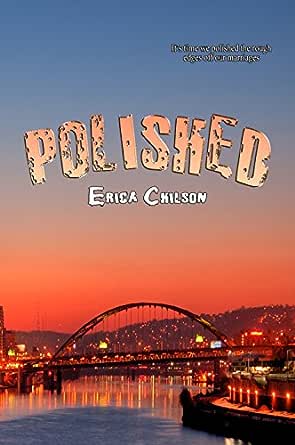 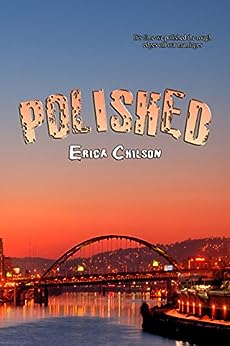 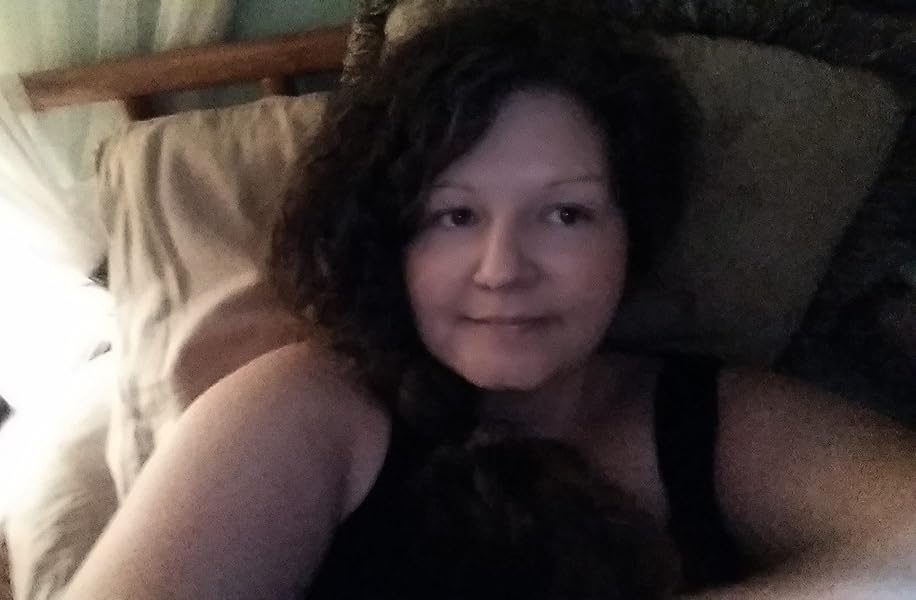 When you’re a divorce lawyer, nothing is more terrifying than marital problems, especially when they involve your husband thinking the ability to mind-read translates into unconditional love.

Daniel Bishop calls his old roommate for help– Kaden Marx loves nothing more than running to someone’s rescue after a decade of always being the one in distress. Neither guy realizes their husbands have been conspiring for months– Uriah Crane has already confided in Wynn Gillette, and then some.

After being lied to his entire life, Wynn will never allow his nearest and dearest to lie to one another or to themselves. Determined, this time, the truths that need to be revealed match up with fantasies Wynn hungers to live out in reality.

Dan’s at his wits’ end.
Uriah is lost.
Kade is in denial.
Wynn is in charge.

Rusty Knob visits Pittsburgh in the present, but Polished revisits another Pennsylvania town, in another era– State College, back to where all the secrets and lies began for Dan, Kade, and Uriah at Penn State University.

Erica Chilson does not write in the 3rd person, wanting her readers to be her characters. Therefore, writing a bio about herself, is uncomfortable in the extreme. Born, raised, and here to stay, the Wicked Writer is a stump-jumper, a ridge-runner. Hailing from North Central Pennsylvania, directly on the New York State border; she loves the changes in seasons, the humid air, all the mountainous forest, and the gloomy atmosphere. Introverted, but not socially awkward, Erica prides herself on thinking first and filtering her speech. There are days she doesn't speak at all. If it wasn't for the fact that she lives with her parents, giving her a sense of reality, she would be a hermit, where the delivery man finds her months after expiration. Reading was an escape, a way to leave a not-so pleasant reality behind. Reading lent Erica the courage she gathered from the characters between the pages to long for a different life. Writing was an instrument of change, evolving Erica into the woman she is today- a better, more mature, more at peace thinker. Erica has a wicked mind, one she pours out into her creations. Her filter doesn't allow all of it to erupt, much to her relief. Sarcastic, with a very dark, perverse sense of humor, Erica puts a bit of herself into every character she writes.
click to open popover

Veronica
TOP 500 REVIEWER
4.0 out of 5 stars Great story, brilliant epilogue
31 January 2018
Format: Kindle EditionVerified Purchase
I received a free copy of this book to read and review for Wicked Reads.

Firstly I have to say I loved the chapter titles. They put me in a good mood from the first chapter.

Much of the story in Polished takes us back to Dan and Kade’s college days and follows how Dan and Uriah met and how they became a couple. Dan and Uriah are from very different backgrounds and on the surface, seem like an unlikely pairing. For me that is part of what makes them so good together.

When the story is in the present Dan and Uriah’s are having issues and Wynn has been working in the background to try to solve all of their problems.

I enjoyed Polished immensely. Sometimes I was having fun with the romance, relationships and heat and other times I was sad, emotional and angry. Dan and Uriah are both courageous in their own ways. I confess I found Dan to be a little a little self-righteous which bugged me and comforted in equal parts.

The epilogue (which is also the epilogue for Wager, also by Ms Chilson) is brilliant.

Polished wraps up with a brilliant epilogue but I wished Polished had included more time with all four of them but maybe I’m just being a greedy reader. I think it is time I went back to the start of Rusty Knob and did a re-read.

Shannan
4.0 out of 5 stars Polished
1 February 2018 - Published on Amazon.com
Format: Kindle Edition
**I received a free copy of this book to read and review for Wicked Reads.**

Polished is the fourth installment in the Rusty Knob series. This series must be read in the order it is intended by the author to best understand the story lines. Polished is Dan, Uriah, Kaden and Wynn's stories. Polished goes present to past and back, to get full understanding on how things ended up like they did.

My favorite parts of this book were the past in Penn State. We got to learn how Dan and Kaden became so close, in detail and how Dan and Uriah met and fell in love.

"I don't know if I broke the rules, or if I finally found the exception to the rule."

In the present, Dan and Uriah somehow got off track in their marriage. They love each other but their is an underlying problem creating distance. Dan calls Kaden for help. Kaden jumps at the chance to be the fixer but little do they know Wynn is in control and has been for some time. Truths are exposed, feeling are outed, and after this visit the four of them will never be the same.

Throughout this series, I've always felt bad for Kaden and how he was treated and babied by his family. In Polished, that changed by the end I just wanted to hug Uriah. He felt like he was on the outside of the foursome. I couldn't wait to get to the end and see how the crossover epilogue of Rusty Knob and Blended happens. I wasn't disappointed. It was everything I needed and more. I am glad I waited until the end of Polished to read. I feel it would have been a huge spoiler otherwise. Heed the author's warning.

*Wicked Reads Review Team*
Read more
Go to Amazon.com to see all 1 reviews 4.0 out of 5 stars
Get FREE delivery with Amazon Prime
Prime members enjoy FREE Delivery and exclusive access to movies, TV shows, music, Kindle e-books, Twitch Prime, and more.
> Get Started
Back to top
Get to Know Us
Make Money with Us
Let Us Help You
And don't forget:
© 1996-2020, Amazon.com, Inc. or its affiliates