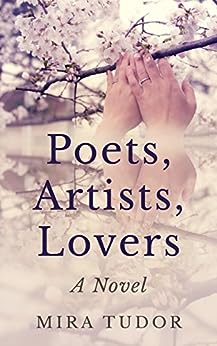 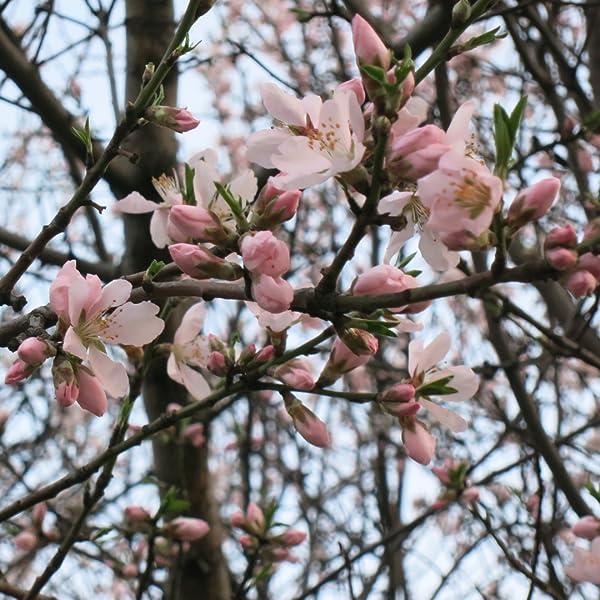 4.1 out of 5 stars
4.1 out of 5
15 global ratings
How are ratings calculated?
To calculate the overall star rating and percentage breakdown by star, we don’t use a simple average. Instead, our system considers things like how recent a review is and if the reviewer bought the item on Amazon. It also analyses reviews to verify trustworthiness.

Emma Moyle
4.0 out of 5 stars there are some beautiful lines and observations here
Reviewed in the United Kingdom on 29 November 2017
Verified Purchase
As I read it, my over-riding feeling was that this is primarily a novel of ideas – big ideas, spanning classical music, philosophy, sculpture. Tudor’s characters, a coterie of interlocking pairings of musicians, writers and artists, live their lives and make their choices according to their desires and their intellectual discussions. It’s ambitious and grand in its aims, although I sometimes wanted the characters to be more than vehicles for arguments about sensations and experiences. However, the lines of argument they pursue are undoubtedly interesting, and Tudor has obviously thought deeply about this aspect of her novel.

Whilst one or two of her lines jar a little with a breezy casualness, there are some beautiful lines and observations here. One of the characters, Anca, writes a poem called Tell Me which, ‘considered whether life is ever more than swapping in a kitchen over a poor man’s meal shared threeways, each bite charmed with sunlight and music.’ Elsewhere, we're told that, 'for the first two years after their mother's passing, even as they lived together, the sisters avoided each other - and avoided facing their past, even as they dealt with it in their work.' At her best, Tudor is beautifully simple in her expression.

One of the more marginalised characters tells his girlfriend, ‘I want to understand why people do what they do.’ This is something which seems to exercise most of Tudor’s characters. Most of the relationships evolve around the enigmatic Panfil, who seems to collect women who play the piano, but I felt that the more convincing conversations took place between Tudor’s female characters, in particular between the sisters, Henriette and Alice, even if some of the romantic intellectual atmosphere was diminished by the later focus on weight loss and diets. I didn’t need so much detail about their clothes – this seemed at odds with the philosophical and artistic discussions being had – but I liked the emphasis on food and cooking, another sensory element in her narrative.

The one key issue I struggled with was the shifts in time. Whilst they do add to our sense of the characters’ histories together, I sometimes found it hard to keep up and, because some of the male characters are quite lightly dealt with, I often struggled to keep them in sight at times. Ultimately, this is an ambitious exploration of the lives of young bohemians who are driven by their desires and minds. It isn’t always the most coherent of narratives but it is interesting and I think Tudor is a writer to watch in the future.

Louise
4.0 out of 5 stars Poets, Artists, Lovers by Mira Tudor review
Reviewed in the United Kingdom on 4 October 2017
Verified Purchase
The novel is set in Romania in the nineties and early noughties, and follows a group of friends who are all artistic in some way. We have Henriette who is a sculptor caught between two men, her sister Alice, a writer with an interest in art history, Ela, a piano teacher turned book reviewer, and translator Anca. The group often meet up at monthly parties hosted by Pamfil, a violinist with a passion for sixties music who is a suitor to Henriette. As the novel progresses we watch the four women attempt to create art while navigating their relationships.

I liked the friendships depicted between the four main characters. In a lot of fiction I've read which features female friendships their conversations are dominated by men. They aren't given much else to talk about. In Poets, Artists, Lovers we have a lovely mixture of topics. Yes, there is some talk about boyfriends, but the characters also talk about trivial things (gaining weight) and broach more serious subjects like art and philosophy. I felt that gave them more of a personality and you were able to care for them. In particular I liked the friendship between Henriette and Alice. They each had their own distinct voice which I liked, and I always enjoyed reading their debates, especially as one is an artist and the other studied art. You were given different perspectives on the same subject. I'm interested in art though know little about it so I found the facts Alice mentioned fascinating, and liked how Tudor got into the mindset of an artist trying to create work.

The one aspect of the novel I'm unsure of is the relationship between Henriette and Haralambie. I was never sure why they were together, or how they got together in the first place. That aspect felt underdeveloped, especially compared to the relationship between Henriette and Pamfil. As a result, I didn't quite see the struggle she had deciding between the two men (though admittedly I was pleasantly surprised by her decision). I would've liked to have seen more of Haralambie and maybe then her dilemma would have been clearer. There were also two spelling mistakes but they weren't frequent enough to ruin my enjoyment or pull me out of the book.

Overall I really enjoyed Poets, Artists, Lovers. I felt the friendships depicted were very realistic and my favourite parts were when they got together. The fact that the acronym for the title is PAL pretty much sums it up. If you are a massive fan of art you'll find plenty to enjoy as the discussions about the art world are interesting, or if you're a bit of an amateur (like me) you might learn something new. While there were a couple of flaws they didn't affect my enjoyment of the story and Mira Tudor seems a very promising author.

Toyinldr
4.0 out of 5 stars Relatable and Insighful
Reviewed in the United Kingdom on 3 November 2017
Verified Purchase
Set in Romania, the book tells a story of young creatives who live interesting and and complicated lives. I felt I was part of their lifestyle and although I could not relate to the parties and all that (I am a bit of a hermit), the stories were true to life.

You have Henrietta who is torn between two men and complicates the situation further by introducing her friend to the 2nd man in her life who then starts a relationship with said friend. Talk about complications, betrayals and feelings of hurt.

Although I really enjoyed the storyline, I better enjoyed the deep insights and words of wisdom the different characters gave.

Favourite Quote: “We are complex creature, Maria. Don’t let anyone tell you that there’s only one thing in this world for you. Be creative with your life. Learn many skills. Don’t ever get complacent or lazy. You never know what life may throw at you, and you have to be prepared.”
Read more
Report abuse

Linda Arrighi
5.0 out of 5 stars Poets, Artists, Lovers was a beautiful little read
Reviewed in the United Kingdom on 22 January 2019
Verified Purchase
This book is full of interesting characters, all artists or art appreciators in some ways and in this book you will get to know them through their conversations and their creative lifestyle. One of the themes of this novel is the importance of friends in your life. Female friendship is especially celebrated. Their conversations are real and relatable and they gracefully reveal some of the struggles they encounter with men and with society. The whole book has a feeling of nostalgia and the stories – some are flashbacks – feel like they are part of a cherished past. This is also appreciable in the rich descriptions of the physicality of the women, the textures of their clothes and hair, but also of gorgeous food and drinks at parties and meet-ups. This book invites and teaches the reader to take in and enjoy all the beauty present in the world and in their life.
Read more
Report abuse

Why I liked it:
- I found the characters human, I could relate to their struggles.  They want to do what they love - create art, but also have to make money :( (Adult problems!).
- They love art (Perhaps a simple point, but as I said I'm a sucker for arty related things) .
- Henriette was probably my favourite character in the entire novel. Maybe because that's who we meet first and I always prefer the first character I meet but she also had this whimsicalness to her.
- I didn't know how it was going to end. I guessed, as I always do, but I got it wrong so it was a nice change!
Read more
Report abuse
See all reviews
Back to top
Get to Know Us
Make Money with Us
Let Us Help You
And don't forget:
© 1996-2021, Amazon.com, Inc. or its affiliates