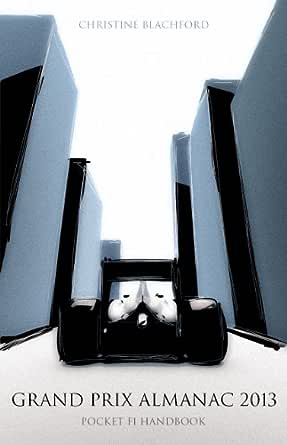 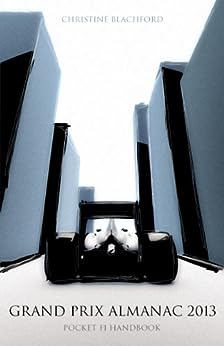 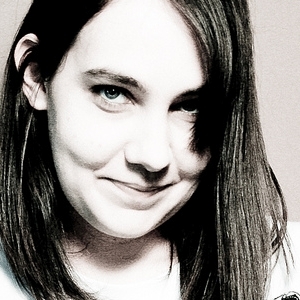 Every Formula One season tells a story. A continuing saga, a sporting soap opera, it dates back to the inauguration of the World Championship in 1950 and even before that. At the same time, each and every year, the slate is wiped clean and both drivers and teams are given the chance to impress all over again.

This book will guide you through the 2013 season, visiting each event in turn to see how the year unfolded, and how events wound their way towards the season-closing race in Brazil. From the early anticipation of brand new rookie drivers, to the closing stages with familiar faces on the podium, you'll revisit the highs and lows of another page added to F1's illustrious and often controversial history.

Each year holds something new, and for 2013 it was the potential for a four-times world champion, the youngest ever, in Sebastian Vettel. Or it was the prospect of finding out who could beat him. This was something of a transitional year. The regulations were set for a significant overhaul in 2014, the engines being drastically changed, and the subsequent impact across the rest of the car.

With a compromise to be made between living in the now and forward thinking, the 2013 season was never going to go down in history as one of the classics. The championship fight also didn't lend itself to a cracking season's end. But the year still had plenty of drama, enough on-track incidents to go round and plenty of off-track shenanigans to keep the column inches filled. Relive it all in this Pocket F1 Handbook.
click to open popover

Ralph Mills
4.0 out of 5 stars Lots of bites of information
Reviewed in the United Kingdom on 16 March 2014
Verified Purchase
I have followed formula 1 for many decades, and I keep a down loaded copy of the Almanac on my mobile, for those quiet moments. Very easy to read and nice approach.
Read more
Helpful
Report abuse

Alex Tabisz
5.0 out of 5 stars Great read before every race
Reviewed in the United States on 14 January 2014
Verified Purchase
Full of great info on drivers, tracks and history for the full calendar for every F1 fan - highly recommended!
Read more
Helpful
Report abuse