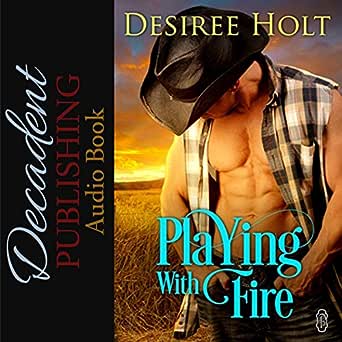 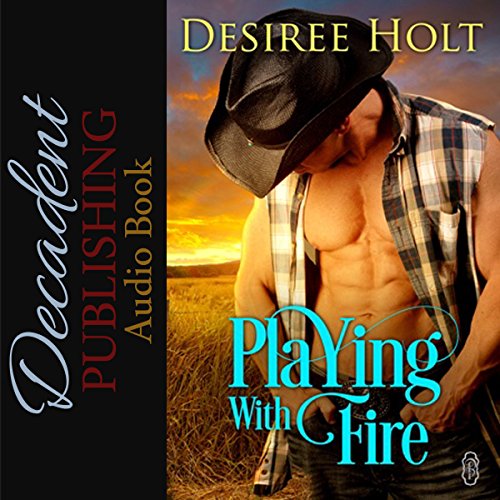 Linda B. Seymour
2.0 out of 5 stars No real character depth.... slow reading ...
Reviewed in the United States on 20 June 2016
Verified Purchase
No real character depth....slow reading....
This was my first D. Holt book. I'm not convinced to read another one at this time.
I couldn't find the "hook" early on in the reading. But then again, if there was one I didn't realize it and passed it up.
In the end, I simply didn't bite.

Rebecca Bamford
5.0 out of 5 stars Totally awesome!
Reviewed in the United States on 15 March 2016
Verified Purchase
I absolutely LOVED this story!!!! I couldn't put it down. A murder mystery in a small town, as well as hot sex with the towns bad boy? What could be more exciting than that? While investigating her sisters murder after coming home to bury her mother, Cassie falls again for her first and only true love Griffen. I highly recommend this book. I promise you won't be disappointed.
Read more
Report abuse

Therese lopez
5.0 out of 5 stars Awesome!!
Reviewed in the United States on 3 November 2015
Verified Purchase
This was another fantastic read by Desiree. If you love a sexy, alpha man and the strong, sassy woman who loves him then this is the book for you. I love second chance love stories and this was the perfect story. It had steamy sex, suspense, and drama everything you want in a great read.
Read more
One person found this helpful
Report abuse
See all reviews
Get FREE delivery with Amazon Prime
Prime members enjoy FREE Delivery and exclusive access to movies, TV shows, music, Kindle e-books, Twitch Prime, and more.
> Get Started
Back to top
Get to Know Us
Make Money with Us
Let Us Help You
And don't forget:
© 1996-2020, Amazon.com, Inc. or its affiliates