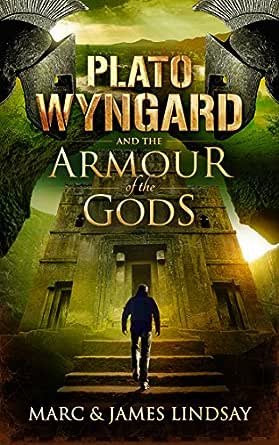 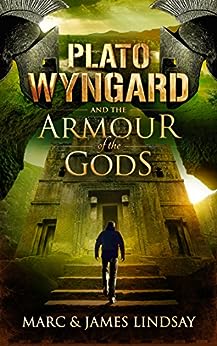 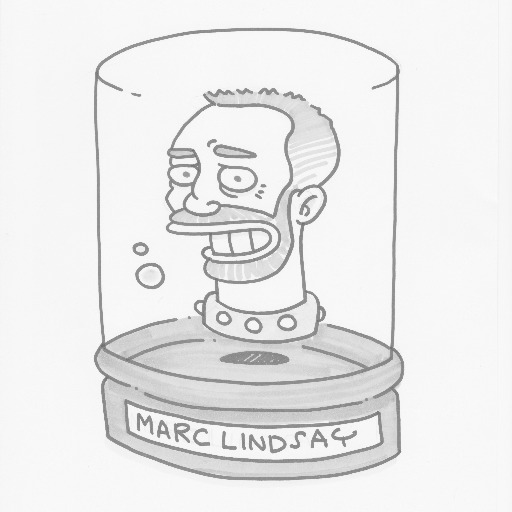 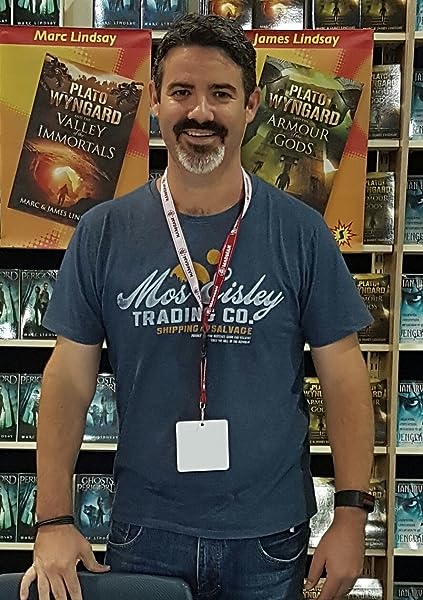 Plato Wyngard and the Armour of the Gods Kindle Edition

The death of someone close has Plato and Luther seeking vengeance on the other side of the world, chasing evil into the heartland of Ethiopia.
What starts out as simple revenge, becomes something much more. Former Guild of Wolves operative, now excommunicated, Malekai has discovered the whereabouts of the legendary armour of King Memnon. Armour that was forged by the Greek God Hephaestus, and possesses powers far beyond that of man.
Piecing together the ancient pieces of a millennial old puzzle. Plato and Luther must now lead an army of Spartan descendants across sweeping plains, deep jungles, the blue Nile, and snow-capped mountains, to a holy city defended by religious fanatics, and stop a ritual with far reaching ramifications.
Can desire and determination be enough to stop a madman, can faith and persistence, save the innocent.

Mandy Walkden-Brown
TOP 500 REVIEWER
5.0 out of 5 stars Death and danger in Ethiopia.
Reviewed in Australia on 12 August 2017
Format: Kindle EditionVerified Purchase
This second book of the series is even better than the first (which I was incapable of putting down until I had turned the final page!)

Really looking forward to reading the next in this enthralling series.

Grant John Alexander
TOP 1000 REVIEWER
5.0 out of 5 stars Armour of action
Reviewed in Australia on 24 July 2017
Format: Kindle EditionVerified Purchase
Wow what a book Plato and Luther and friends are at it again.Thanks Marc and James this was better than the immortals and that's saying something. Action and more action , this really was a book hard to put down , and every excuse to pick it up and keep reading l used and them some .Just great
Read more
Helpful
Comment Report abuse
See all reviews from Australia

Katherine A. McClure
5.0 out of 5 stars A five star read!
Reviewed in the United States on 1 September 2017
Format: Kindle EditionVerified Purchase
Just when you think nothing more can possibly happen to these guys, it does. Like the first book in this series the action is fast paced and non-stop. This is a book that you'll find hard to put down until the last page is read. This is definitely a five star book.
Read more
Helpful
Sending feedback...
Thank you for your feedback.
Sorry, we failed to record your vote. Please try again
Report abuse