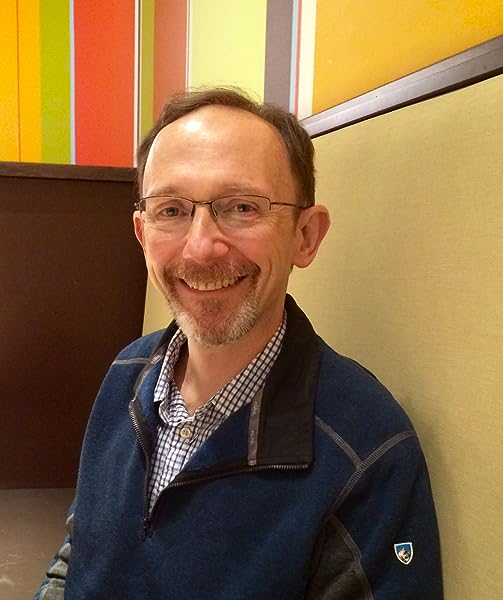 Page 1 of 1 Start overPage 1 of 1
Previous page
Next page
Start reading The Plantation Machine on your Kindle in under a minute.

The Plantation Machine is an ambitious and important book. The collaborative work of Trevor Burnard and John Garrigus, combining deep research into French and British Caribbean plantations and slavery, depicts the two leading plantation slave societies at the peak of their wealth, power, and brutality. This book should be read by early Americanists and Atlantic World and even European historians who want to understand plantation slavery and its place in the Atlantic and Euro-American worlds.--Simon Newman, University of Glasgow

The Plantation Machine is in many ways, the strongest one-volume history of Saint-Domingue written thus far in English . . . {It] is essential reading for any scholar of the eighteenth century or French capitalism and industrialization or anyone who still considers Napoleon I's empire to be the first French empire.--H-France

[The Plantation Machine is] an exciting intellectual history of the place and agency of the plantation system in the making of eighteenth-century Atlantic capitalism. In their analysis of the two largest and most profitable sugar colonies in the Caribbean from 1740 to 1788, a crucial several decades in that region's history, these two scholars ask us to forget what we already knew upon opening their book, as they present us with fresh insights on two paralleled pasts.--American Historical Review

Jewels in the crowns of the British and French empires, the neighboring sugar islands of Jamaica and Saint Domingue dominated the Atlantic economy of the eighteenth century and were central sites in the period's world-shaking wars. This pathbreaking dual history by two leading experts shows us how the ruthless exploitation of slaves in the Caribbean produced the wealth that inspired the period's faith in progress and shaped the rivalry between Europe's two leading powers.--Jeremy Popkin, University of Kentucky

Trevor Burnard is Wilberforce Professor of Slavery and Emancipation and Director of the Wilberforce Institute, University of Hull. He is author of Mastery, Tyranny, and Desire: Thomas Thistlewood and His Slaves in the Anglo-Jamaican World. John Garrigus is Professor of History at the University of Texas at Arlington and author of Before Haiti: Race and Citizenship in French Saint-Domingue.

Amazon Customer
5.0 out of 5 stars Unique Source!
Reviewed in the United States on 5 December 2016
Verified Purchase
I rote a college paper on how the Seven Years' War affected the age of Revolutions. This is the ONLY source I could find (in English) that provided a direct link between the war and the Haitian Revolution.
Read more
3 people found this helpful
Report abuse
See all reviews
Back to top
Get to Know Us
Make Money with Us
Let Us Help You
And don't forget:
© 1996-2021, Amazon.com, Inc. or its affiliates