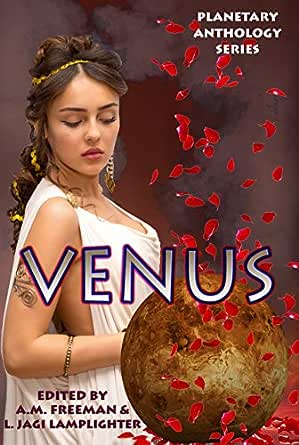 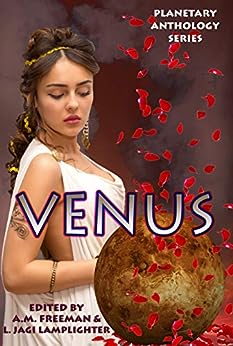 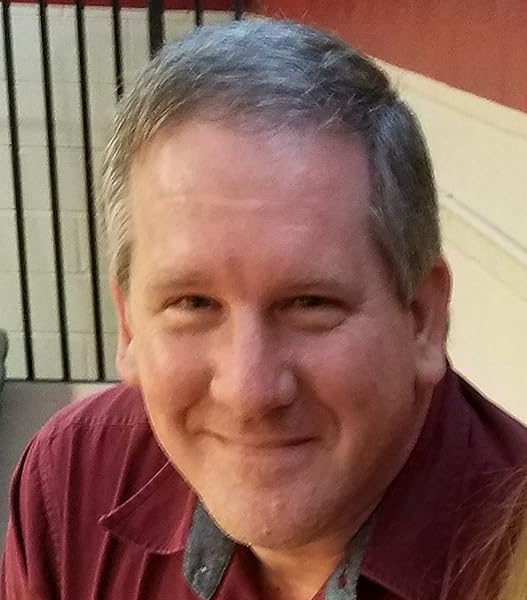 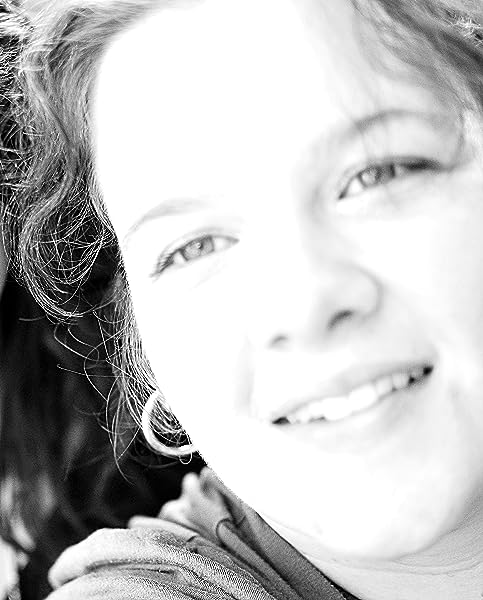 Fiannawolf
5.0 out of 5 stars Anthologies are a gateway!
Reviewed in the United States on 9 October 2020
Verified Purchase
No matter what's happening stuff like this will always bring me in because its a good way for me to find content I enjoy and new faces. With the searches being more "tag intense" than before, the Planetary series has been an oasis.

(I really need to catch up on reviewing. So many good books, so little time.)
Read more
Report abuse
See all reviews
Get FREE delivery with Amazon Prime
Prime members enjoy FREE Delivery and exclusive access to movies, TV shows, music, Kindle e-books, Twitch Prime, and more.
> Get Started
Back to top
Get to Know Us
Make Money with Us
Let Us Help You
And don't forget:
© 1996-2020, Amazon.com, Inc. or its affiliates