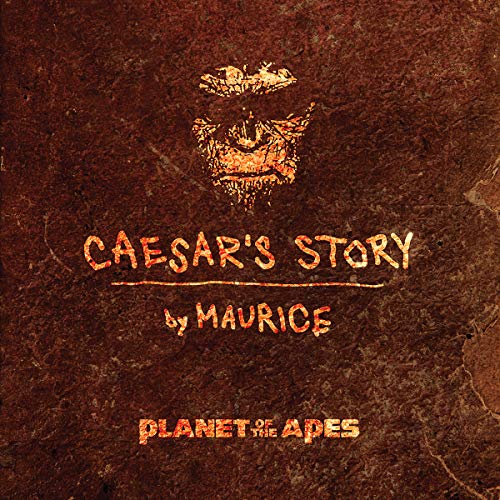 Planet of the Apes: Caesar's Story

Danny P. Neely
5.0 out of 5 stars apes book
Reviewed in the United States on 1 December 2018
Verified Purchase
This book is good. I hope they write more stories. I would like to here a story on how the Lawgiver takes over and starts writing the Sacred Scrolls.
Read more
One person found this helpful
Report abuse

Keith J. Williams
5.0 out of 5 stars I enjoyed this book.
Reviewed in the United States on 3 August 2019
Verified Purchase
This book tells the story if Ceasar from the first movie to the last movie. Good reading if you liked the movies.
Read more
Report abuse

DarkRaven
5.0 out of 5 stars Great view of Caesar by Maurice.
Reviewed in the United States on 9 December 2018
Verified Purchase
Well written.
Read more
Report abuse
See all reviews
Back to top
Get to Know Us
Make Money with Us
Let Us Help You
And don't forget:
© 1996-2021, Amazon.com, Inc. or its affiliates