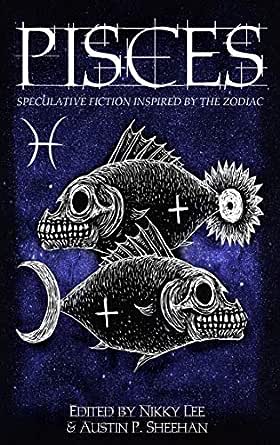 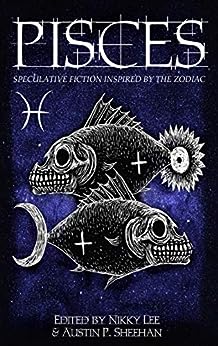 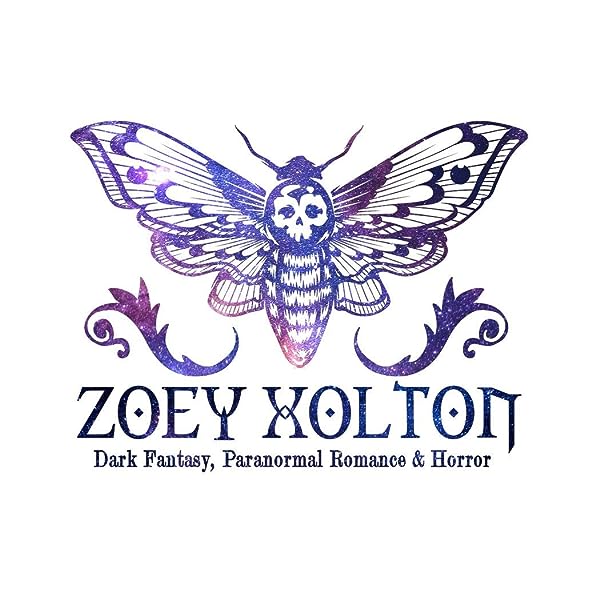 A geologist seeks her missing sister on the moons of Jupiter. The crew of the Valentine dredge up something awful from the ocean’s depths. An ancient God is called upon during a bloody war.

PISCES is a collection of twisted poems and dark stories inspired by this fascinating Zodiac sign, as well as retellings of the myths behind the sign. The tales span multiple genres, including science fiction, horror, fantasy, dystopian and urban fantasy, told by some award-winning authors and new stars of the Australian and New Zealand speculative fiction scene.