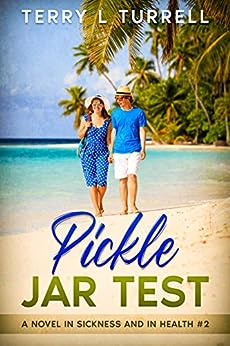 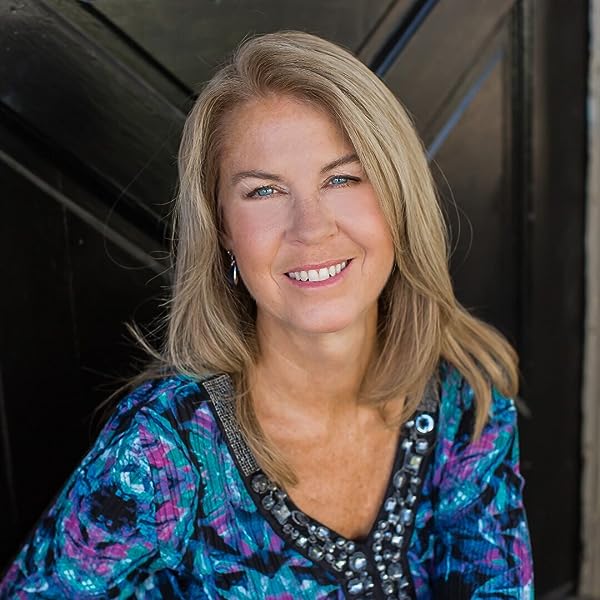 Pickle Jar Test: A Novel: (In Sickness and In Health #2) Kindle Edition

by Terry L Turrell (Author) Format: Kindle Edition
See all formats and editions
Sorry, there was a problem loading this page. Try again.
Jake and Lindsay have revived their loving relationship and found peace by moving to a small beach town in México. Though the battle against Jake's bipolar disorder was long and painful, his depression and manic episodes have finally leveled out with proper treatment and a less stressful lifestyle. Lindsay and Jake are both grateful that his mental health is good and his sense of humor has returned, as it was in the early years of their marriage.

Strong and healthy from years of working as a carpenter, Jake is now in denial about the new symptoms plaguing his body. Are these annoyances simply medication side effects, or a new condition? Should he tell Lindsay or fight this battle alone? Tremors, loss of sense of smell, pain, stiffness, and other changes in Jake’s muscular body bring fear for both Lindsay and Jake. Could this be Parkinson’s disease? Obtaining a definite diagnosis becomes a challenge, and then a shock.

Can Lindsay and Jake fight this disease and keep their vows—in sickness and in health, through the ordeals that might tear them apart? Is love enough to help them endure the challenges of this new illness?
Read more
Previous page
Next page

Terry L Turrell is the author of the HEALTHY LIVING IN MEXICO non-fiction book series and the IN SICKNESS AND IN HEALTH novel series, Medical Fiction combined with Contemporary Romance. She and her husband, Jon, now live in Mexico. After years of being RVers, traveling to Mexico for six months each winter, and touring the United States in their motorhome during the summer, she and Jon decided to make Mexico their primary residence.

Terry was a pharmacist for 30 years, practicing in Oregon, California, and Texas where she has lived and raised her children. As a Traveling Pharmacist, Terry was able to combine her career and traveling for many years. After retiring as a pharmacist, she is now following her dreams of adventure traveling, and writing full-time. Follow her journey with Jon and their miniature dachshund, Bella, at her website, www.HealthyLivingandTravelinginMexico.com, and her blog www.RetirementBeforetheAgeof59.blogspot.com.

E. Smith
4.0 out of 5 stars Helpful for anyone dealing with Parkinson's Disease or their partner
Reviewed in the United States on 27 February 2021
Verified Purchase
I enjoyed this second installment of Terry Turrell's "In Sickness and in Health" series, which follows Jake and Lindsay in their next medical (and life) chapter, as they come to the realization that Jake is suffering from Parkinson's Disease. Both Lindsay's perspective, as the helpful but sometimes frustrated wife, and Jake's, as the sufferer with PD, are well documented. I enjoyed the descriptions of their daily life in coastal Mexico once again, and Terry's descriptions of all the wonderful food and restaurants made my mouth water and got me really missing our time in Mexico.

While it is obvious that Lindsay and Jake are still very much in love, I could have done without the descriptions of their sex life, though I guess they demonstrated that PD doesn't have to mean the end of that part of a couple's relationship. I was curious about what the title meant, but I'm not going to spoil that; you'll have to read it to find out.

Like the first book, this installment is heavy with pharmacy and medical/psychological lingo, which is not surprising considering the author's former career as a pharmacist. I have always enjoyed medical stories, so that didn't bother me. Aside from the medical side, the author's message that healthy living and exercise might slow PD progression is a hopeful one, and I strongly suspect that it is true.

Anyone who is dealing with a loved one with PD could benefit from the practical information here, as well as the personal challenges of living with this disease or living with someone with it.