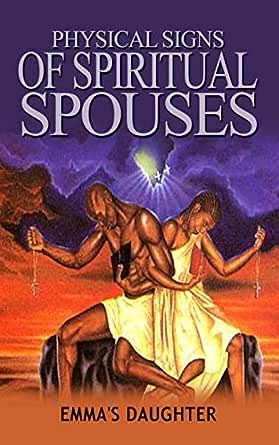 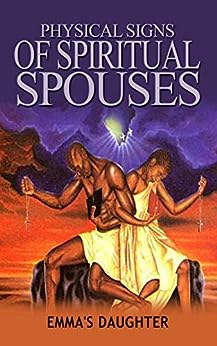 Ululation 3101: Aniya could no longer argue; she just broke into tears as soon as she fell on her knees. She wouldn't want to let go of any of her loved ones as the spirits had demanded. When she woke up on her bed, there were tears in her eyes. She could remember all that she had dreamed of.

Aniya saw herself on a very large table, and a tall horned creature was running towards her. She started to run immediately, as she was frightened by the hideous sight. Then a handsome and tall man appeared in her front with a pose that meant that he wanted to defend and protect her from the monster. When she got to the arm of the man, she looked back and didn't see the dark monster again.
click to open popover