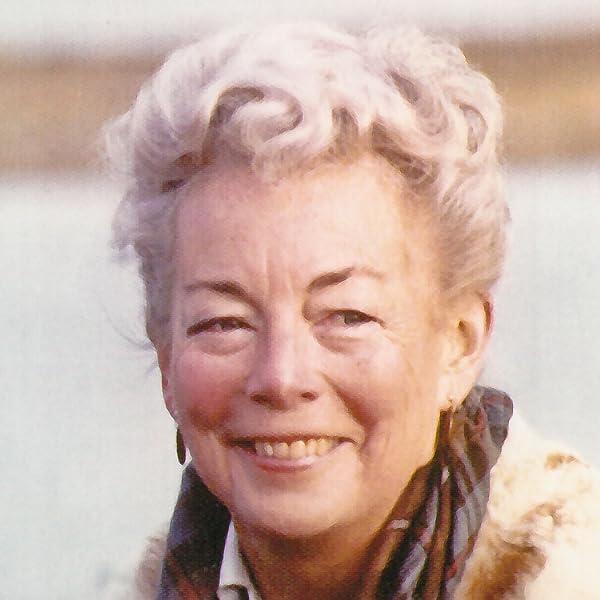 Joan A
4.0 out of 5 stars the Tsunami.
Reviewed in the United Kingdom on 9 February 2017
Verified Purchase
A very intriguing story with an incomplete ending leaving your imagination to feed the conclusion. The 're was no finality and what happened to the people or an answered to the explosion of the bomb that caused the Tsunami.
Read more
Report abuse

alexw
3.0 out of 5 stars Feelgood novel for those who believe in the good old days
Reviewed in Germany on 30 June 2015
Verified Purchase
Not what I expected - after a tsunami (which comes after a ridiculous build-up scenario including a hydrongen bomb that doesn't play any kind of role after that) a group of rather different people are stuck on a lonely island with their house and all remnants of civilization destroyed. They only possess what they are wearing and a pocket knife. This sounded like a good starting point for a post-apocalypitc/ survival/ social study kind of thing, but everything goes just swimmingly, everybody is nice to everybody else and nobody gets any kind of infection despite numerous (but quickly and apparently painlessly healing) injuries.

If you're bored of gritty realism and don't mind characters that are a bit two-dimensional, you'll probably enjoy this book. It's not great but probably not as bad as I'm making out and it has a wealth of lovingly described detail on how they go about surving. My fault for having the wrong expectations. It's easy reading and does make you feel good about humanity if you like this kind of thing.

Amazon Customer
4.0 out of 5 stars I liked it
Reviewed in Canada on 2 June 2014
Verified Purchase
I liked it.

Paul can spin a great story.

Fast action, some twists that are unexpected.

Bev T. Allen
5.0 out of 5 stars Phoenix Island : The Epic Tale of a Lonely Island, a Tidal Wave, and Nine Survivors
Reviewed in the United States on 1 December 2018
Verified Purchase
An amazing story about a tidal wave and the nine people who survived it and what eventually happened to each one of them. This is a very absorbing story and I just had to completely finish it before putting it down. It is hard to consider the many things each of them had to endure and how differently each one did finally decide what would be the best way for the group as a whole to handle the various problems. Some were strong but some seemed to have trouble even deciding what would be best.
A very interesting, unusual story. All ages would enjoy.
Read more
Report abuse
See all reviews
Get FREE delivery with Amazon Prime
Prime members enjoy FREE Delivery and exclusive access to movies, TV shows, music, Kindle e-books, Twitch Prime, and more.
> Get Started
Back to top
Get to Know Us
Make Money with Us
Let Us Help You
And don't forget:
© 1996-2020, Amazon.com, Inc. or its affiliates