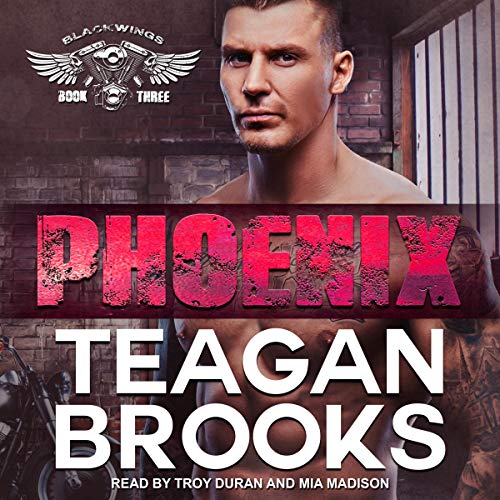 I met the love of my life when I was 17 years old. She was my best friend, my love, my soulmate. Even at such a young age, we had a solid plan for our future. I would join the Marines after graduation. We would get married after my first deployment. When my time with Marines was up, we would start a family.

But that's not what happened. I came home to find out she disappeared a few weeks after I left. Pop and Gram had everyone searching for her. Pop even hired some of the best private investigators in the business, but it was as if she vanished into thin air. I never gave up the search. I was bound and determined to find her, though I never had much to go on.

Then, one day, out of the blue, Ember walked into my clubhouse and set off a chain of events that ultimately revealed almost 40 years of secrets. With my club by my side, we began sorting through the mess left behind by one man's obsessive jealousy. After a year of combing through a maze of underground tunnels and hidden rooms and sorting through boxes and boxes of files, I finally found the name I had been searching for.

Annabelle Burnett. Hang on, doll face, I'm on my way.