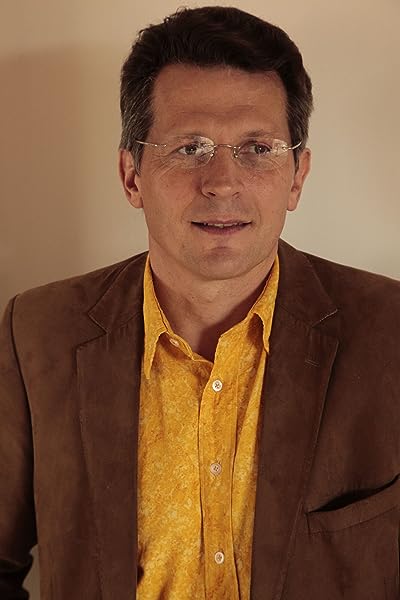 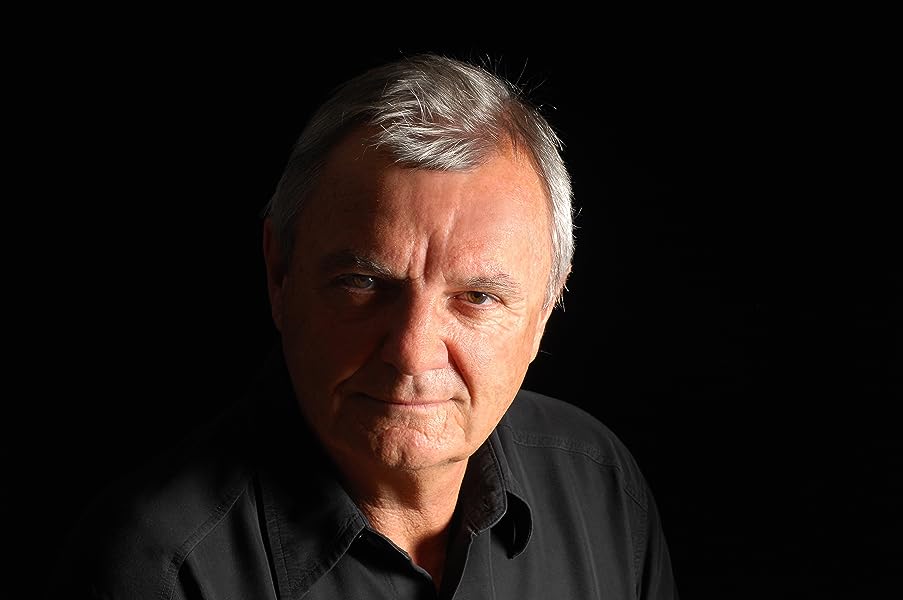 by Jean-Etienne Joullié (Author), Robert Spillane (Author)
4.0 out of 5 stars 1 rating
Edition: 1st
See all formats and editions
Sorry, there was a problem loading this page. Try again.

This book proposes a review of important Western philosophies and their significance for managers, management academics, and management consultants. Management theories taught in management schools that managers and consultants are supposed to apply are built upon different perspectives of the world, man, and society that are important not so much for what they lead to, but for what they assume. Although rarely made explicit, these assumptions cannot be reconciled and are at the source of many incompatibilities that management academia has been busy ignoring or obfuscating. The ability to evaluate critically these perspectives is essential to managers if they are to make sense of what experts profess, however. Moreover, since management is primarily an exercise in communication, managing is impossible in the darkness of an imprecise language, in the absence of moral references or in the senseless outline of a world without intellectual bases. Managing is an applied philosophical activity; any attempt at repairing management academia and the practices it has produced must accept this conclusion as its premise.
Read more
Previous page
Next page

At a time when science is seen'wrongly'as a universal panacea, the lingua franca of both management studies and evidence-based managerial action, this book makes a tremendous contribution. Basing its analysis largely in European philosophy in a very accessible narrative, the book explores management thought in terms of the historical development of philosophical ideas. As such it makes a perfect reader for those interested in appreciating how philosophical ideas have influenced management, and just exactly what that means.

Paul
4.0 out of 5 stars Study text
Reviewed in Australia on 11 July 2021
Verified Purchase
Studying MBA at Macquarie Uni - this is a recommended text.
Read more
Helpful
Report abuse
See all reviews
Back to top
Get to Know Us
Make Money with Us
Let Us Help You
And don't forget:
© 1996-2022, Amazon.com, Inc. or its affiliates