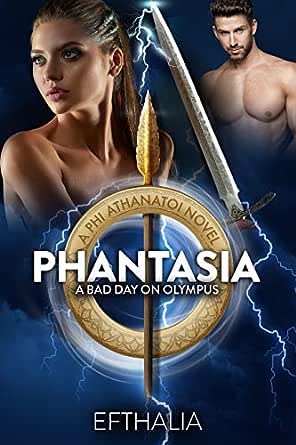 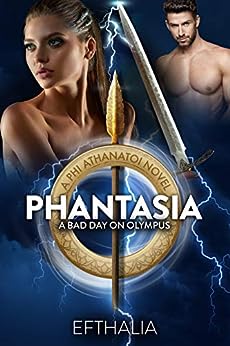 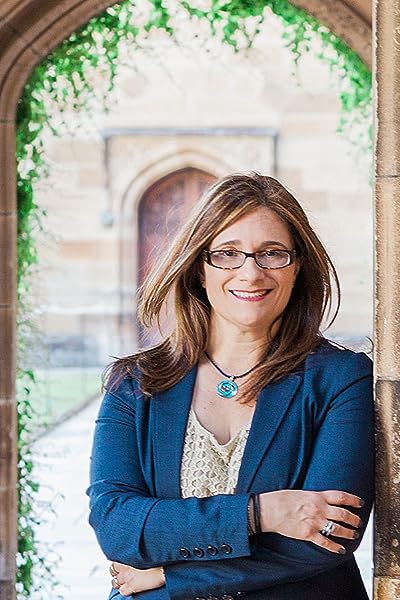 Torn apart by separate missions, can their love survive an impending apocalypse?

Demigod ex-cop Carissa Alkippes is hellbent on clearing her father’s name. But when she’s sidetracked into saving Zeus’ life, she’s forced into a dangerous mission to locate missing deities. To find them, she must face a horde of bloodthirsty demons.

Xen Lyson shouldn’t dwell on Carissa when he’s supposed to be stopping demons from feasting on humanity. But the sexy vampire worries her solitary journey to Olympus will put her in grave danger. And with absent gods causing devastating natural disasters, he must trust her father, Ares, to keep her safe.

With every mortal sphere at risk, Carissa races to retrieve a magical codex believed to hold the key to defeating her enemy. And when Xen discovers the true source of the threat, saving both humans and gods will put his own immortality in jeopardy.

In between battling Titans, gods, missing keys, and baklava can Carissa and Xen summon the power to conquer the sinister foe and return to each other’s arms?

PHANTASIA – A Bad Day on Olympus is the second book in the Phi Athanatoi paranormal series. If you like strong women, adrenaline-filled action, and fun twists on Greek mythology, then you’ll love Efthalia’s passionate page-turner.

Buy PHANTASIA – A Bad Day on Olympus to save the gods and humankind today!

Cindy Pearson
5.0 out of 5 stars Fantasy
18 February 2020
Format: Kindle Edition
I was lucky enough to get an eARC of Phantasia. Wow what a book, I loved Carissa and Xen. If you love Greek Mythology then this is the book for you. I don’t usually read fantasy but all I can say is wow. Come along with Carissa and Xen for a ride of a lifetime. This is a honest review and my opinion.
Read more
Helpful
Comment Report abuse
See all 1 customer reviews
Write a customer review
Get FREE delivery with Amazon Prime
Prime members enjoy FREE Delivery and exclusive access to movies, TV shows, music, Kindle e-books, Twitch Prime, and more.
> Get Started
Back to top
Get to Know Us
Make Money with Us
Let Us Help You
And don't forget:
© 1996-2020, Amazon.com, Inc. or its affiliates