Personal Protection and over 1.5 million other books are available for Amazon Kindle . Learn more
Share <Embed> 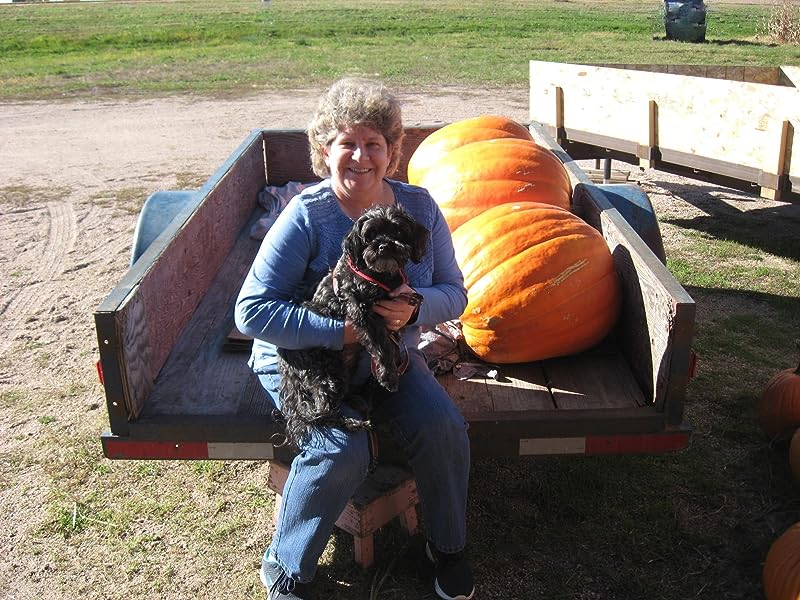 Page 1 of 1 Start overPage 1 of 1
This shopping feature will continue to load items when the Enter key is pressed. In order to navigate out of this carousel please use your heading shortcut key to navigate to the next or previous heading.
Back
Next
Start reading Personal Protection on your Kindle in under a minute.

I always enjoy Julie Miller's stories, the strong characters she creates and the balance between action, suspense, and romance in the smoothly flowing tales.-Books & Spoons

USA TODAY bestselling author Julie Miller writes breathtaking romantic suspense. She has sold millions of copies of her books worldwide, and has earned a National Readers Choice Award, two Daphne du Maurier prizes and an RT BookReviews Career Achievement Award. She is a multiple finalist for the prestigious RITA Award. For a complete list of her books and more, go to www.juliemiller.org

4.9 out of 5 stars
4.9 out of 5
20 global ratings
How are ratings calculated?
To calculate the overall star rating and percentage breakdown by star, we don’t use a simple average. Instead, our system considers things like how recent a review is and if the reviewer bought the item on Amazon. It also analyses reviews to verify trustworthiness.

Jo-Anne B.
TOP 500 REVIEWER
5.0 out of 5 stars Loved this royal romantic suspense.
Reviewed in Australia on 1 September 2019
I am a sucker for royalty stories. Add in falling for a commoner and I couldn't be happier. The blurb tells us a female cop was going undercover as a girlfriend to keep a man safe from his enemies. Suspense and romance sounded good to me. But when I realized he was actually a European prince, I couldn't read fast enough.

Carly was an incredible cop. She was used to going undercover and did it often, but pretending to be a prince's girlfriend was not going to be easy. Having grown up with her father and 2 brothers, she didn't have girly experience. They were a close family who took care of each other. She looked after them and they were very protective of her. I loved how the men grilled the prince to see if he was good enough for her. But someone in the prince's entourage wanted him dead and she was going to make sure that didn't happen. She could be his fake girlfriend and do her job at the same time. I loved Ivan. He was a great guy. Strong and protective of everyone he cared for. Not what you'd expect from a prince who was working so hard to make his country great again. It wasn't long before their feelings became real. But Carly knew this job was only for a week, then Ivan would be going back home. So she accepted that she would get her heart broken.

This was a fabulous read with all kinds of great suspense and had me flipping through page after page. If you like strong female characters and royal romance, I recommend this book.

jo west
5.0 out of 5 stars Great story
Reviewed in Australia on 25 July 2019
Verified Purchase
This was a really good book, Julie Miller is one of my favorite authors, and this book didn't disappoint! Carly is quirky and kind and she fell hard for Ivan/Aleks, I don't like plot spoilers so will just say this is a must read!
Read more
Helpful
Comment Report abuse
See all reviews

Kindle Customer
5.0 out of 5 stars Personal Protection
Reviewed in the United Kingdom on 23 August 2019
Verified Purchase
I have enjoyed reading this book so much that I had to finish reading it before I could put it down. I would recommend it to anyone who likes to read about different story's and different country s.
Read more
Report abuse

Chrissybear77
5.0 out of 5 stars Another Amazing Read!
Reviewed in the United States on 6 August 2019
Verified Purchase
OMG, Carly and Ivan are so HOT together. This book is full of action, romance and twists and turns. This author's books keeps getting better and better!
Read more
One person found this helpful
Report abuse

Irene Greenhoe
4.0 out of 5 stars Foreign affairs
Reviewed in the United States on 28 September 2019
Verified Purchase
The author captures your imagination and runs with it happily to the end. The plot was well done and the future is remarkable.
Read more
Report abuse

Esther R.
5.0 out of 5 stars Personal Protection
Reviewed in the United States on 4 September 2020
Verified Purchase
interesting
Read more
Report abuse
See all reviews
Get FREE delivery with Amazon Prime
Prime members enjoy FREE Delivery and exclusive access to movies, TV shows, music, Kindle e-books, Twitch Prime, and more.
> Get Started
Back to top
Get to Know Us
Make Money with Us
Let Us Help You
And don't forget:
© 1996-2020, Amazon.com, Inc. or its affiliates