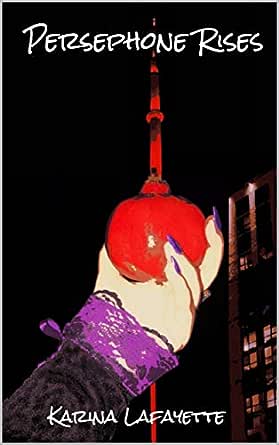 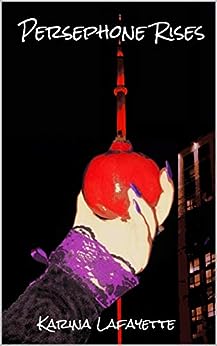 Giving up her life in Montreal to move to the major Canadian city of Toronto to build her film career, Karina sets out on a journey that goes beyond finding work in her field. After gaining luck on a few film sets, she meets a guy who she first assumes is the love of her life, only to find herself in an emotionally abusive relationship. They quickly get married six months later, and at this point Karina begins struggling with depression, anxiety, and body image. Finally making it out of a messy breakup, she then tries to rebuild her life by putting the focus back to her career and starting a small business, only to later end up homeless. Unsure about what to do next- go back home or try one more time in Toronto, she leaves it to fate and how the rest of the story unfolds is proof magic can happen in real life.
click to open popover

Jazz2288
5.0 out of 5 stars Amazing thoughtful Journey story
Reviewed in Canada on 17 October 2019
Verified Purchase
I loved reading this book, it felt like you were Karina, experiencing what was happening to her. I really liked the first person narrative it added that extra spark,
grabbing your attention. A very personal story with lots of twists and turns that keep you reading. I would definitely recommend this book, you won’t be disappointed!