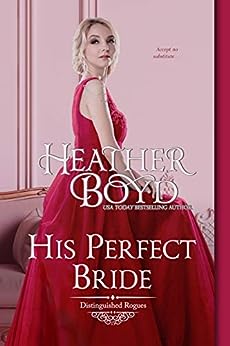 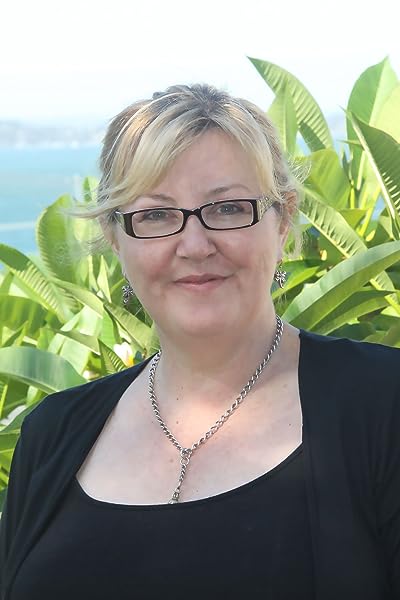 Lyn Jannike
5.0 out of 5 stars Finished in an afternoon.
Reviewed in Australia on 17 January 2021
Verified Purchase
Book no. 15 in the series, didn't disappoint. Love Heather's stories. They move at a good pace, interesting story line, and of course romance and sex.
Read more
Helpful
Report abuse
See all reviews

Élodie Nicoli
5.0 out of 5 stars A wonderful tale of second chance.
Reviewed in the United States on 5 January 2021
Verified Purchase
Will they see in time what they blindly refuse to acknowledge ...

I was notified by Bookbub of this upcoming release, which I instantly preordered. I have a tight reading schedule but for some authors, I will always make room and Heather Boyd is one of them.
I came late in this series, but never I felt lost, each character is introduced with its right background and here it does not differ.
Ophelia was left nearly destitute upon her husband’s demise, worse, crippled. If not for her late spouse’s cousin, she would be in an even lowest situation. He took matter in hand and once her recovery on its way, he offered her food for the brain by allowing a task in his home.
Yet what will she do when he comes home with a bride in tow.
Except he comes back all alone.
Harry thought he had it all mapped out, until he returns home without the expected wife. Now he is back to his initial predicament, continuing his line by doing his duty all the while mooning over his late cousin’s wife. A woman he is certain he could never have.

This is a wonderful tale of two people who realize there is more to their relationship than they expected. Both believing their flaws is what will put the other out, when it is what render them attractive in the other’s eyes. They accept they are imperfect which made them perfect for the latter.
A great second chance tale with all the right elements.
5 stars

Cynthia L. Bogner
4.0 out of 5 stars Very steamy
Reviewed in the United States on 31 March 2021
Verified Purchase
Having met the Duke of Montrose in a previous book, it was hard to align this duke with the other even with the new background information. I wish the author had spent more time exploring why Montrose did what he did in London while “courting” Portia. It would have also been nice to see Ophelia help Harry make nice with his past enemies in the epilogue.

This was better than most novellas, but I was still left disappointed that the main characters weren’t developed to the extent they deserved.
Read more
Report abuse
See all reviews
Back to top
Get to Know Us
Make Money with Us
Let Us Help You
And don't forget:
© 1996-2021, Amazon.com, Inc. or its affiliates