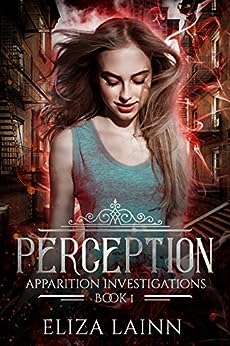 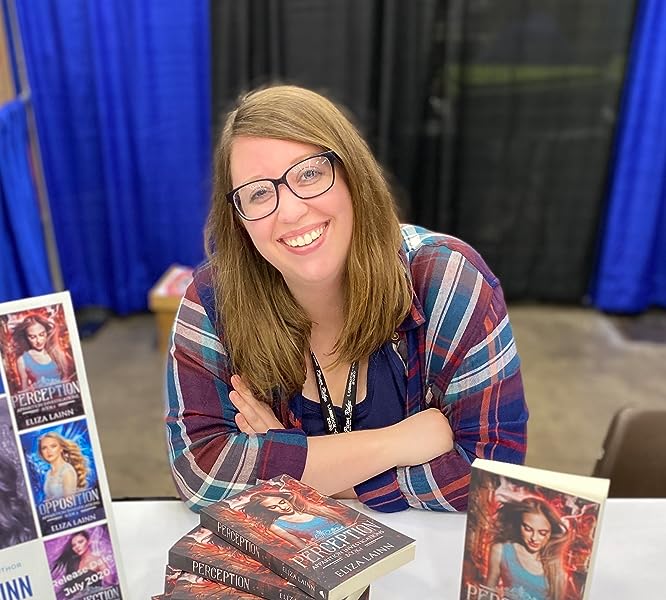 Caroline Doig
TOP 50 REVIEWER
5.0 out of 5 stars Fantastic Story.
Reviewed in Australia on 20 May 2020
This is my 1st read and review for this author it’s a fantastic story and start to this new series I enjoyed the paranormal aspect the mystery, suspense, ghosts who can feel pain and there’s plenty of chuckle worthy moments and so much more to keep you entertained and turning the pages. This is an exciting and entertaining story and I can’t wait to read book 2 and I recommend this book.
I received a copy of this book and I voluntarily leave my review.

MGL
5.0 out of 5 stars Fun!
Reviewed in the United States on 2 February 2020
Verified Purchase
Very high praise for this adventure. It is a compelling story, augmented by skillful developmental narration and admirable character development. A few pages into the story it is riveting, and the pace is evenly maintained throughout. The editing is superb, with no disconcerting errors or typos to hinder the flow of the narrative. It is also an amusing slap in the face to recent paranormal television efforts that promise much and deliver little. The ethical currents are both disturbing and moving and promise future excellence in the continuation of the saga.
All in all, an absorbing and refreshing journey! Kudos!!
Read more
Report abuse

CL
5.0 out of 5 stars Guarenteed to rock your paranormal socks!
Reviewed in the United States on 28 June 2019
Verified Purchase
It's a little paranormal, a little mysterious and a guaranteed good read! This engaging YA follows three friends who realize they have some mysterious paranormal problems of the good-looking, charming variety, with a little twist of course. The characters are quirky, well-developed and fun to read. The mystery keeps you engaged from beginning to end: who is haunting who? I can't wait to read the next installment!
Read more
One person found this helpful
Report abuse

Larry
5.0 out of 5 stars This book is spooky and fun and the characters are delightful!
Reviewed in the United States on 16 June 2019
Verified Purchase
I thoroughly enjoyed reading this book! The author has a real flair for story telling. These characters are as charming and as durable as Nancy Drew and her friends, but with a delightfully spooky twist. I look forward to the sequel!
Read more
Report abuse

Sarah Bass
5.0 out of 5 stars SO GOOD!
Reviewed in the United States on 31 July 2018
Verified Purchase
This is such a good read!! The story is fun and fast paced, the characters come alive and the plot pulls you in. I have recommend to everyone in my life to read this book!
Read more
Report abuse
See all reviews
Back to top
Get to Know Us
Make Money with Us
Let Us Help You
And don't forget:
© 1996-2021, Amazon.com, Inc. or its affiliates