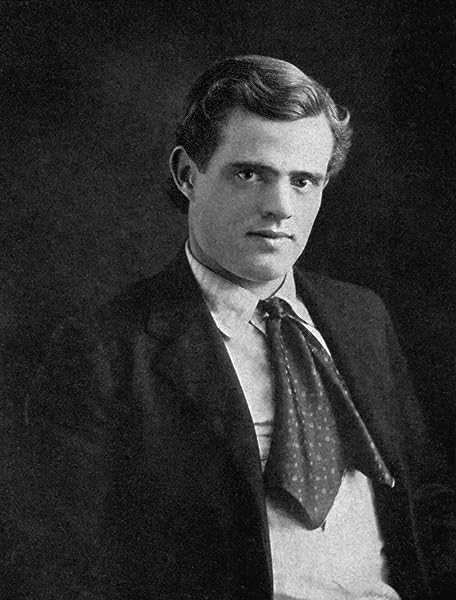 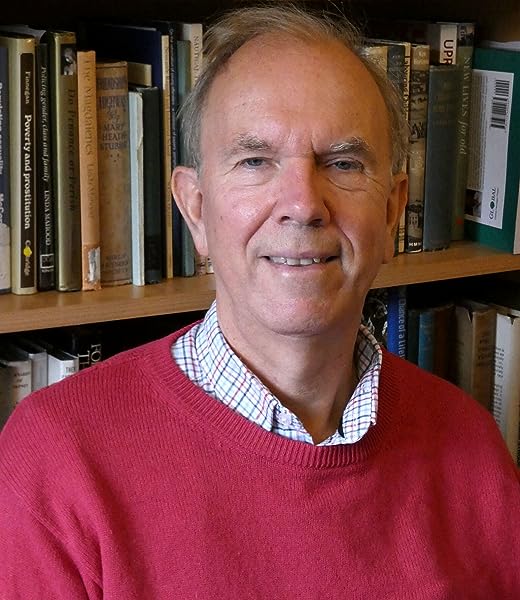 The People of the Abyss Paperback – Illustrated, 10 September 2018

by Jack London (Author)
4.5 out of 5 stars 173 ratings
Edition: Illustrated
See all formats and editions
Sorry, there was a problem loading this page. Try again.

The People of the Abyss is a book by Jack London (Call of the Wild, White Fang) about life in the East End of London in 1902. He wrote this first-hand account after living in the East End (including the Whitechapel District) for several weeks, sometimes staying in workhouses or sleeping on the streets. In his attempt to understand the working-class of this deprived area of London the author stayed as a lodger with a poor family. The conditions he experienced and wrote about were the same as those endured by an estimated 500,000 of the contemporary London poor.

Includes 73 photographs by the author.

John Griffith London (born John Griffith Chaney) was an American novelist, journalist, and social activist. A pioneer in the world of commercial magazine fiction, he was one of the first writers to become a worldwide celebrity and earn a large fortune from writing. He was also an innovator in the genre that would later become known as science fiction. His most famous works include The Call of the Wild and White Fang, both set in the Klondike Gold Rush, as well as the short stories To Build a Fire, An Odyssey of the North, and Love of Life. He also wrote about the South Pacific in stories such as The Pearls of Parlay and The Heathen, and of the San Francisco Bay area in The Sea Wolf. London was part of the radical literary group The Crowd in San Francisco and a passionate advocate of unionization, socialism, and the rights of workers. He wrote several powerful works dealing with these topics, such as his dystopian novel The Iron Heel, his non-fiction exposé The People of the Abyss, and The War of the Classes.
Start reading The People of the Abyss - Classic Illustrated Edition on your Kindle in under a minute.

4.5 out of 5 stars
4.5 out of 5
173 global ratings
How are ratings calculated?
To calculate the overall star rating and percentage breakdown by star, we don’t use a simple average. Instead, our system considers things like how recent a review is and if the reviewer bought the item on Amazon. It also analyses reviews to verify trustworthiness.

Carmel of Oz
5.0 out of 5 stars Marvellous
Reviewed in Australia on 15 January 2020
Verified Purchase
Mr London provides the reader the experience to smell, touch, taste and feel the anguish of Victorian east London. So this is why our families fled to far flung Australia. Bravo.
Read more
Helpful
Report abuse
See all reviews

tissaphernes
5.0 out of 5 stars Did people really live like that in East London?
Reviewed in the United Kingdom on 11 August 2020
Verified Purchase
A thoroughly enjoyable book - I found it hard to put down! The descriptions of life in ‘the Abyss’ seem, when you walk around the East End today, barely credible. If life, for the many hundreds of thousands ensnared in that shocking way of life, really was that awful, what an indictment of our society! At times, I cringed, as I read.
What strikes me is that if we’ve seen and witnessed such unspeakable living conditions (and, clearly, in the case of the East End, moved on), why haven’t the lessons learned been used to improve people’s lives in all the other conurbations of the UK - and elsewhere in the world?
The book was very engaging and easy to read - and built to a cogent climax. Lovely!
Read more
4 people found this helpful
Report abuse

Mr.J.Bleakley.
5.0 out of 5 stars Must read!
Reviewed in the United Kingdom on 19 October 2018
Verified Purchase
This book is a must for anyone interested in an insight full picture of poverty. Bravely, + for authenticity minimum funds, London seeks out the poorest places in Victorian London.We journey with him into an underworld. The yawning gulf between wealth and poverty-this is the height of the British empire - is the main thing that comes across. In one scene he contrasts the red + gold finary on display during the queen's jubilee with the down +outs sleeping on public benches : unforgettable.
Read more
3 people found this helpful
Report abuse

Suzie
5.0 out of 5 stars highly recommend although difficult subject
Reviewed in the United Kingdom on 12 April 2017
Verified Purchase
enjoyed this book if that an appropriate way to express reading about such miserable and difficult lives people had to lead in the east end of London at the start of Edward v11 s reign it is very moving and hard to imagine how such cruelty and poverty could be allowed to happen I had to stop and think about what I might have just read to absorb it the descriptions of the accommodation and the workhouse are hard to imagine
Read more
5 people found this helpful
Report abuse

Leigh Bola
1.0 out of 5 stars Beware! Rip Off.....
Reviewed in the United Kingdom on 23 April 2012
Verified Purchase
This edition of the book, although cheaper than alternatives by less than a pound, has been printed using "Print on Demand" technology.
What is this technology and why should you care? Well it means that out of copyright books-being those published before 1923 in the US-can be scanned and reprinted by anybody, but in the case of this book and this publisher by a COMPUTER, and sold to you.

This seems to mean that you get no human intervention and that spacing conventions are absent: notably between chapter headings and text, between subheadings and text and even between the end of one chapter and the start of the next.
Everything in this miserable little edition is cramped together with no visual style (and this includes a size 9 font to save space and, presumably, paper).

The publishers, General Books dot Net offer a disclaimer behind the front cover "How We Made This Book For You" which states that they feel it is more important to offer a, possibly out of print, book rather than not at all: but there are many of other editions of the book listed here. They also offer a link to examine this book and others (presumably all conforming to the above out of copyright) for free on their website.

But I am not interested in the offer of reading or examining electronically scanned books.

I want to participate in the pleasure that a book can bring, and this technology-even if we assume it is not a scam- brings the reader none.

This review unfortunately doesn't address the contents of Jack London's book, because the edition is too unpleasant to read: buy yourself another.
Read more
38 people found this helpful
Report abuse

Alma Knack
5.0 out of 5 stars We seem to learn nothing from history.
Reviewed in the United Kingdom on 28 December 2019
Verified Purchase
Brilliant book. Boris is taking us back there, fast as ninepence.
Read more
5 people found this helpful
Report abuse
See all reviews