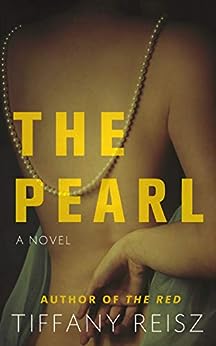 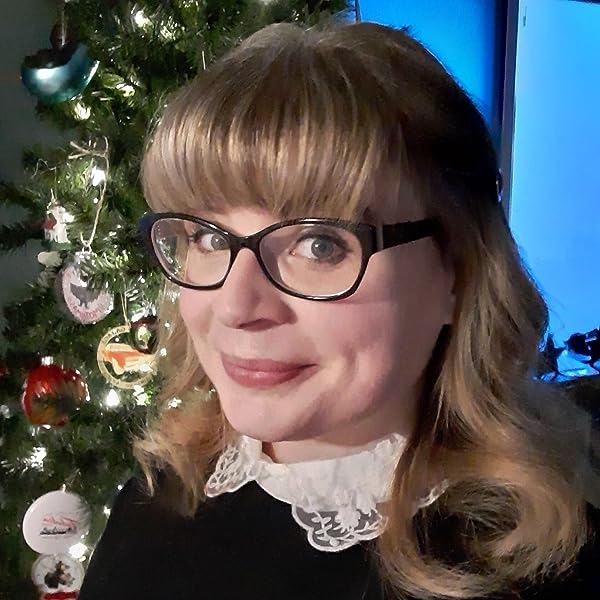 Tiffany Reisz is a multi-award-winning and bestselling author. She lives in Kentucky with her husband, author Andrew Shaffer. Find her online at TiffanyReisz.com.

Elizabeth Hart has been a multifaceted performer her entire life. She began performing on television and stage when she was a child and has carried her passion for entertaining into adulthood.

4.6 out of 5 stars
4.6 out of 5
207 global ratings
How are ratings calculated?
To calculate the overall star rating and percentage breakdown by star, we don’t use a simple average. Instead, our system considers things like how recent a review is and if the reviewer bought the item on Amazon. It also analyses reviews to verify trustworthiness.

Michael
TOP 1000 REVIEWER
4.0 out of 5 stars Romantic Erotica
Reviewed in Australia on 1 December 2020
This is the third instalment of the Godwicks series and the first Tiffany Reisz that I have read. Lord Arthur Godwick is summoned to the Pearl hotel, only to discover his younger brother is badly in debt and has taken a family heirloom to cover it. Obligated to repay it, Arthur is then used to defend the family honour and get the painting back. An erotic romance tale that is believable, contextual and tastefully done. The situation gets complicated until the final outcome reveals more about the family history. It is a book for adults who enjoy such a genre and is rated 4 stars.
Read more
Helpful
Report abuse

LB
4.0 out of 5 stars Enjoyable read
Reviewed in the United Kingdom on 25 May 2021
Verified Purchase
I enjoyed this book, I love the delectable Zoot who seems quiet comical at times. She brings some light heartedness to it all. At first it took me a while to settle back into this, as at first I didn’t see it as a follow on from the Red. I didn’t like the book to start with, and nearly gave up. I’m so glad I didn’t, as it does have a HEA, and that’s aground, not just the main characters.
I do love this author, she does have an easy writing style which after a while I can loose myself in, and I do like the touch of humour. All is happy in the end
Read more
Report abuse

Colleen
5.0 out of 5 stars Brilliant
Reviewed in Canada on 2 January 2021
Verified Purchase
What can I say? Tiffany's writing never disappoints and The Pearl is no exception.
Her writing allows you to picture such details making the story more vivid. 5 stars just isn't enough.
Read more
Report abuse

Kindle Customer
3.0 out of 5 stars It's not The Red
Reviewed in the United States on 26 January 2021
Verified Purchase
But what could be? That book was perfect, and remains so every time I reread it.
The Rose was just ok, and this, The Pearl, is something less than.
It's impossible to suspend disbelief when every page is a discussion of what is real and what is not. This was a formulaic romance without the special mystery and fantasy of The Red. Fans of The Red know Malcolm is real, and Mona Lisa threw caution to the wind to believe in him, too. So it's beyond tedious to witness Arthur and Reagan play the "is he or isn't he" game, especially at the expense of the special eroticism that defined The Red.

The art history theme became trite and gimmicky in this third installment, and too much of the previous novels was explicated in the course of telling this story. I wasn't looking for a flashback rewind - I was looking for a more substantial sequel, a meaningful continuation of the same qualities that made The Red special.
Reagan and Arthur just didn't work for me. I love the principle of an older woman and a younger man, so rare in the Romance world, but they were just such a cliche pair of the same people found everywhere in modern romance novels. There was no struggle, no mystery, just a plodding romance without chemistry.
Read more
6 people found this helpful
Report abuse
See all reviews
Back to top
Get to Know Us
Make Money with Us
Let Us Help You
And don't forget:
© 1996-2021, Amazon.com, Inc. or its affiliates