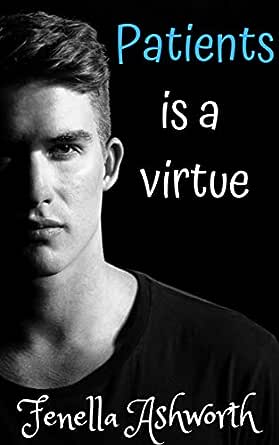 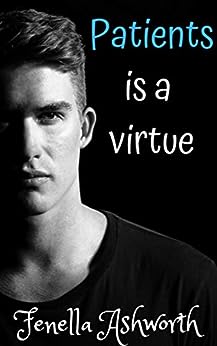 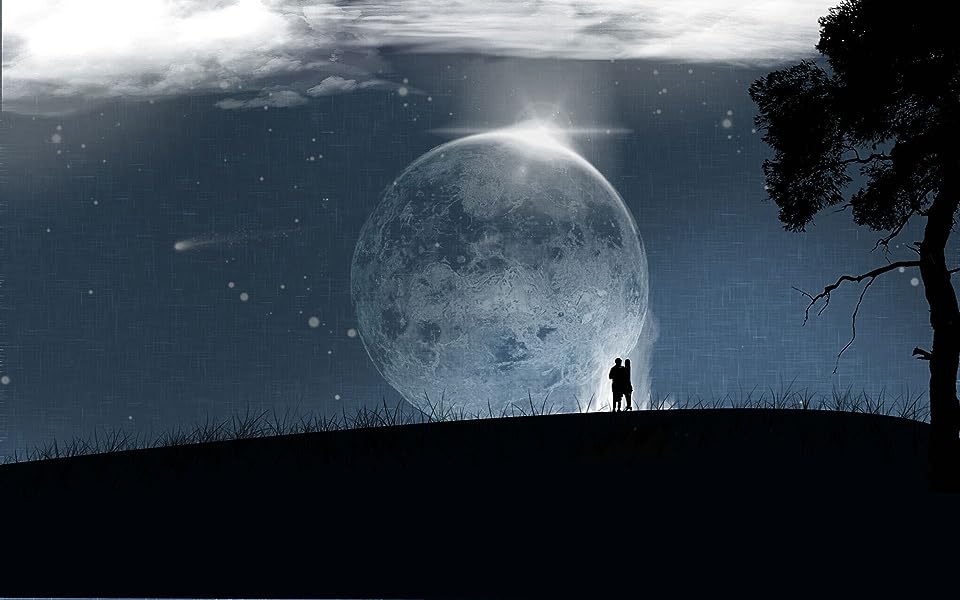 “Your latest story was absolute perfection. Excellent writing and sensual as hell!”

Every day of her life, Olivia Jones conceals a secret that nobody else knows, not even her crazy best friend.

It wasn’t planned. It’s certainly not her choice. But thanks to a tedious mental block she simply hasn’t been able to get past, she’s still a virgin. Fortunately, as a successful sex therapist, issues of this kind are Doctor Ben Wilson’s forte.

Working closely with the painfully shy Olivia, the handsome Doctor gradually helps conquer the fears which have been holding her back for so long. In so doing, they uncover a playful, sensual, increasingly sexually self-confident woman, as well as their own developing, mutual attraction. An attraction they are forced to fight, for reasons of moral propriety and General Medical Council rules. But in the end, is all resistance futile?

Can the head be forced to overrule the heart, or will white-hot lust always ultimately triumph?

What should you expect from this story?
Our female lead is a strong, attractive, logical and successful thirty year old. But as a virgin, she obviously lacks sexual experience. The seriously hot Doctor Ben is a kind, sincere, sexually experienced, emotionally intelligent man with a playful, wickedly teasing side to his character.
The story itself is teeming with plot twists, slow-burning passion, humour, arousal, lust and detailed seduction scenes. Bedroom kinks include massage, blindfolds, oral, delayed satisfaction, first time sex, a huge side order of impending desire and teasing…so much teasing! But be aware, this has been written by a woman who is romantic at heart. So expect pleasure; a happy ever after (HEA), feel-good romance completely devoid of any abusive language or situations.

Ben was obviously a master at building anticipation, often removing his touch altogether, forcing a sightless Olivia into second-guessing his next move. With a careful application of his skills, it wasn’t long before her breathy moans had reached the pleading stage.
Sliding his fingers purposefully between each one of her toes to heighten her arousal, Ben gazed up at Olivia’s flushed face. Fuck, he needed her. And not just physically either, although his throbbing cock was testament to that fact. But it was more than that. Simply existing beside this amazing woman, touching her, pleasuring her; it warmed the very essence of his soul.
‘Ben,’ she groaned, as one of his hands playfully drew a figure eight on the sensitive base of her foot, whilst the other migrated slowly up her leg to tickle behind her knee.
‘Mmmm,’ he sighed pleasurably.
‘I don’t think you understand what you’re doing to me,’ she groaned, silently begging for clemency. There was only so much her shaking, over-aroused body could take and she was teetering dangerously near her limit.
‘Don’t be naïve,’ he grinned broadly. ‘I know precisely the effect I’m having on you, which incidentally, is exactly why I’m doing it.’