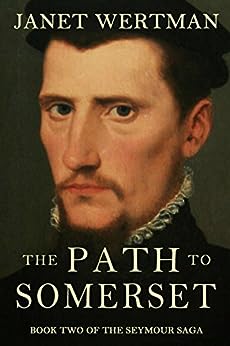 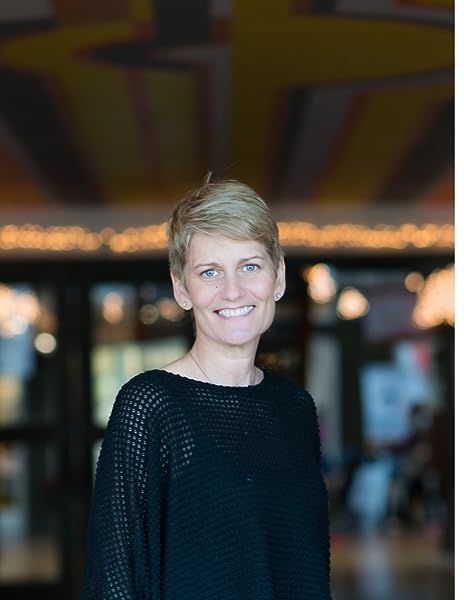 The Path to Somerset (The Seymour Saga Book 2) Kindle Edition

Neil Logan
5.0 out of 5 stars Lovers of Historical Fiction.
Reviewed in Australia on 10 September 2018
Verified Purchase
This is vol two of a Tudor trilogy,Fiction based on fact,it grips you from the first page,dealing with the irascible Henry the Eight,you can feel the roiling fear of the courtiers as his moods worsen as time goes on and people die .The manipulation of him by the different factions keep the story rolling along at a great pace ,I am looking forward to book three very much.
Read more
Helpful
Report abuse
See all reviews

kittyA
5.0 out of 5 stars A good read
Reviewed in the United Kingdom on 29 June 2020
Verified Purchase
Just finished the 1st and 2nd of the trilogy and looking forward to the 3rd. Have read a varied selection of books on the tudors, consider this a good read.
Read more
Report abuse

Mercedes Rochelle
4.0 out of 5 stars Edward Seymour, a master of manipulation
Reviewed in the United States on 29 September 2019
Verified Purchase
Author Janet Wertman has given us a different view of Edward Seymour than I had in my head—and with good reason. This book covers the younger Edward while he was still developing into the hardened self-serving Lord Protector we come to distrust in his later years. At first, Edward seems blameless in the midst of the terrible infighting that permeated Henry VIII’s court. Apparently everybody was motivated by the best way to take down his enemy: Bishop Gardiner against Archbishop Cranmer, Gardiner against Queen Katherine Parr, the Duke of Norfolk against Cromwell—and just about everybody else. But in an effort to stay afloat, Edward Seymour chooses sides—naturally with protestant-leaning courtiers. As King Henry grows more tempestuous, unpredictable and finally downright vicious, Edward sees that catering to the ailing king’s every whim is the only way he can stay out of trouble. And soon, it becomes second nature to him. He matches the king’s expressions; he flatters Henry, never disagrees with him, and when trouble threatens he brings up his dead sister Jane to remind the king of happier days. Before long his survival instinct morphs into self-interest and by the end of Henry’s life, he has mastered the art of manipulation for gain.

I wonder if King Henry was as easily manipulated as the book suggests; perhaps by this time he was in so much pain his reason had deserted him. As depicted, everyone balanced on a knife’s edge; one wrong word and off with their head! I don’t know; it seemed almost a caricature of Henry’s court, but since we weren’t there we can only speculate. I admit that I was taken aback when during one scene King Henry was lowered onto his horse with a winch. Ouch! That never happened except in Laurence Olivier’s HENRY V (Yes, I looked it up to be sure: you can do a search on the Met Museum website for “Arms and Armor—Common Misconceptions”). Aside from that, I found the book quite readable and I enjoyed it.
Read more
Report abuse

H.A.
5.0 out of 5 stars A totally different view of Edward Seymour
Reviewed in the United States on 11 March 2019
Verified Purchase
I felt that this book gave the reader a totally different impression of Edward Seymour than any other author I have read in books written about this period in English History. In other books I got the impression that Thomas Seymour, his brother, always was portrayed as the "good Seymour" and Edward was portrayed as the "very ambitious, cut throat" Seymour. This book, I felt, painted a picture of Edward being totally loyal to England, the English Throne, Henry VIII and making sure that Henry's son would become as great a king as his father, which unfortunately did not happen because of his death at a very early age. I really enjoyed this book and am looking forward to this author's third book about Henry VIII son's reign!
Read more
Report abuse

Cynthia H. Grossman
4.0 out of 5 stars Historical Fiction
Reviewed in the United States on 20 January 2020
Verified Purchase
Edward Seymour succeeds in spite of himself. Mr. Wertman indicates Edward is not very confident in his standing at court in spite of his being brother to the late Queen Jane.
King Henry VIII calls Edward his brother and relies upon Edward for advice.
I like reading historical fiction by different authors since they write a different point of view.
The one person I have not heard much about is Bishop Gardiner, who hates Edward.
I look forward to reading the third book in The Seymour Saga.
Read more
Report abuse
See all reviews
Back to top
Get to Know Us
Make Money with Us
Let Us Help You
And don't forget:
© 1996-2021, Amazon.com, Inc. or its affiliates