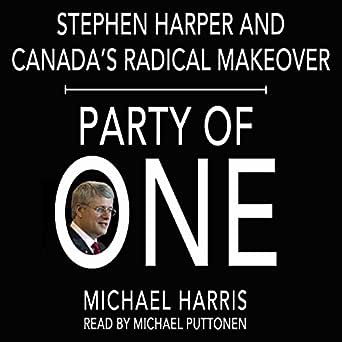 Party of One: Stephen Harper and Canada's Radical Makeover