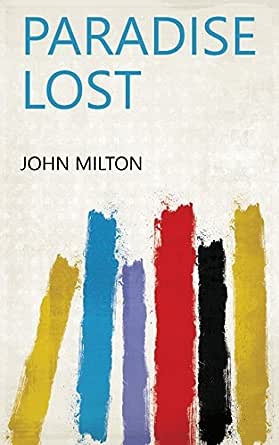 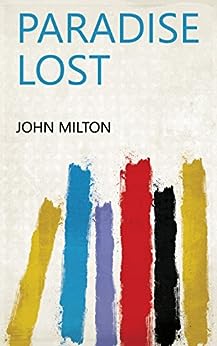 This is a reproduction of a classic text optimised for kindle devices. We have endeavoured to create this version as close to the original artefact as possible. Although occasionally there may be certain imperfections with these old texts, we believe they deserve to be made available for future generations to enjoy.

John Milton was a seventeenth-century English poet, polemicist, and civil servant in the government of Oliver Cromwell. Among Milton s best-known works are the classic epic Paradise Lost, Paradise Regained, considered one of the greatest accomplishments in English blank verse, and Samson Agonistes.

Writing during a period of tremendous religious and political change, Milton s theology and politics were considered radical under King Charles I, found acceptance during the Commonwealth period, and were again out of fashion after the Restoration, when his literary reputation became a subject for debate due to his unrepentant republicanism. T.S. Eliot remarked that Milton s poetry was the hardest to reflect upon without one s own political and theological beliefs intruding.

Connie Swanson
1.0 out of 5 stars It may be old and historical but it isn't complete
17 October 2014 - Published on Amazon.com
Verified Purchase
This book purports to have the entire poem in it but it doesn't! Since it is a copy of an old out of print book, it is very difficult to read. I returned it for a $3 Dover publication that has it all!
Read more
3 people found this helpful
Go to Amazon.com to see all 2 reviews 3.1 out of 5 stars
Get FREE delivery with Amazon Prime
Prime members enjoy FREE Delivery and exclusive access to movies, TV shows, music, Kindle e-books, Twitch Prime, and more.
> Get Started
Back to top
Get to Know Us
Make Money with Us
Let Us Help You
And don't forget:
© 1996-2020, Amazon.com, Inc. or its affiliates