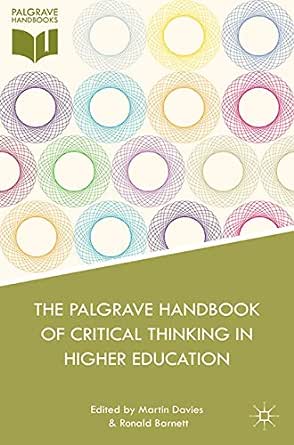 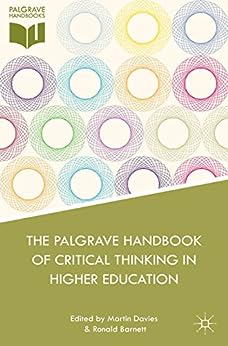 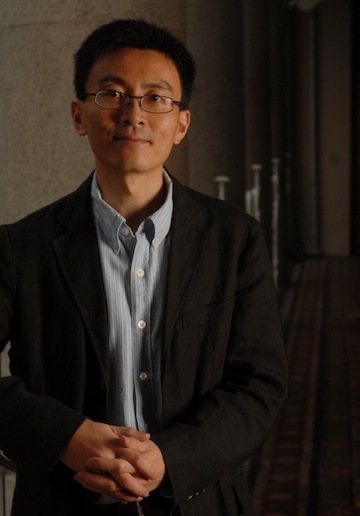 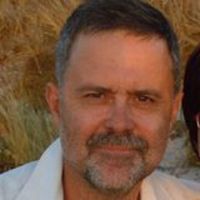 "The Palgrave Handbook of Critical Thinking in Higher Education edited by Martin Davies and Ronald Barnett is a comprehensive and systematic treatment of critical thinking with philosophical approaches balanced by chapters that address its teaching and incorporation in the curriculum, and the relation of critical thinking to culture, to the cognitive sciences, to the professions and to society. In short, it is an indispensable guide and state-of-the-art compendium of critical thinking in the academy." - Michael A. Peters, Professor of Education, University of Waikato, New Zealand, and University of Illinois at Urbana-Champagne, USA

"A sweeping, landmark collection of perspectives on theory and practice from key thinkers and practitioners. This is a must read book for anyone who wants to know what critical thinking is, or might be, in higher education." - Richard James, Pro Vice-Chancellor and Director, Melbourne Centre for the Study of Higher Education, The University of Melbourne, Australia

"'Critical thinking' is one of the key aims of higher education. But what is it? And, does it mean the same thing in all fields, disciplines and cultures? While insisting on the importance of critical thinking in higher education, this book problematises and debates what it means, and how it may be developed and implemented in curriculum. It fills a key gap in the literature, and in curricular and policy debates." - Leesa Wheelahan, William G. Davis Chair in Community College Leadership, Ontario Institute of Studies for Education, University of Toronto, Canada

Tracks of a T-rex
5.0 out of 5 stars Useful
Reviewed in the United Kingdom on 10 January 2018
Verified Purchase
Very comprehensive book and quite useful for the research I am currently doing. It's not for everyone but it suits my needs perfectly.
Read more
Report abuse

robert w. mcclure
5.0 out of 5 stars Five Stars
Reviewed in the United States on 5 August 2016
Verified Purchase
Wonderful reference.
Read more
Report abuse
See all reviews
Back to top
Get to Know Us
Make Money with Us
Let Us Help You
And don't forget:
© 1996-2021, Amazon.com, Inc. or its affiliates