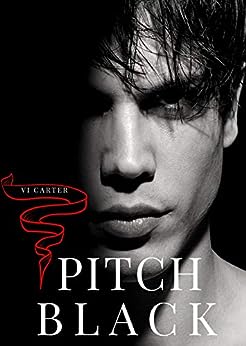 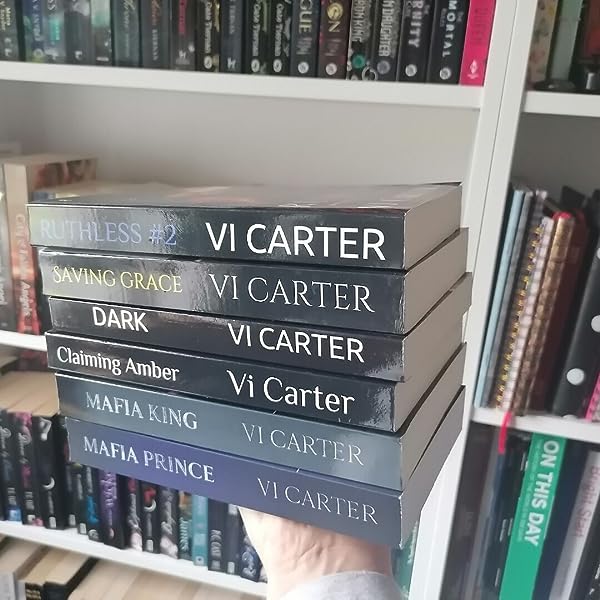 4.4 out of 5 stars
4.4 out of 5
38 global ratings
How are ratings calculated?
To calculate the overall star rating and percentage breakdown by star, we don’t use a simple average. Instead, our system considers things like how recent a review is and if the reviewer bought the item on Amazon. It also analyses reviews to verify trustworthiness.

Sewsummore
TOP 500 REVIEWER
5.0 out of 5 stars Willow faces a difficult decision to make that changes their family dynamic forever!
Reviewed in Australia on 13 November 2020
Willow had a secret that she had kept hidden since she was ten years old. Her father was a cruel man who beat and abused her mother, something Willow had witnessed many times, but Willow knew how to cure their problem for good. Years later, after her father's suicide, Willow's mother married again to a man who cared for them both. He had a grown son named Rian, who had been attracted to Willow from the beginning of their relationship. Although Willow was an adult when the marriage took place, Willow moved into her stepfather's home, and the four of them became a family. Rian teased Willow, and she grew to hate him because of the way he made her feel. Her mother had kept her close since her father's death, controlling every aspect of her life. Rian saw the bitterness between them and wanted to free Willow from her mother's control. Willow blossomed under his care, and she realized that it was not hatred but attraction between them. When the secret of her past is revealed, Willow faces a difficult decision to make that changes their family dynamic forever! This book is a romance, but it also contains elements of mystery and suspense. I felt sorrow for Willow and the way her life was controlled by a mother who should have been more caring for the daughter she professed to love. It was a bitter love that sort to destroy Willow's right to a carefree life, making her a scapegoat for her own lack of judgment. There are many surprises in store for the reader as this book is read, some good, some bad, and some you never expect.

barbie-ann
TOP 500 REVIEWER
5.0 out of 5 stars A must read book
Reviewed in Australia on 13 November 2020
After reading this book I had to take a little time to compose myself and get my thoughts clear in my head before I put them in a review.
Wow this book was amazingly written. Once I started I couldn’t put it down till I was finished. This book has twists and turns you don’t know what’s happening. will they all get there happily ever after or will it all go wrong. To find out what happens go buy the book. You won’t be disappointed I wasn’t.

Smitty.
TOP 100 REVIEWER
5.0 out of 5 stars Pitch Black.
Reviewed in Australia on 12 November 2020
Loved the book it was great, the story was well written and the characters were intriguing. Wow what an amazing story. Willow shows that she is a sweet Catholic female but she has bad dark secrets that she buried deep within herself. Rain he feeds off everybodys darkness and he desperately wants Willows.

MAL
3.0 out of 5 stars Interesting
Reviewed in the United States on 13 November 2020
Verified Purchase
I could only give it a 3 star... This was a wacked out story.... off the wall read. Now don't get me wrong- I enjoy reading books from this author. This one story just does not work for me. Will I still read MS. Carter's work.... definitely....
Read more
One person found this helpful
Report abuse

Linda K.
5.0 out of 5 stars Fantastic story 🤓
Reviewed in the United States on 19 August 2021
Verified Purchase
I was drawn to these books.. and I must admit that Pitch Black was my favorite. It’s definitely dark and brutal but there was some light streaming through. A fantastic storyline that kept me devouring each page. And hotness.. let’s not forget that! 😉
Read more
Report abuse

Wanda Catala-Taveras
5.0 out of 5 stars Pitch Black I never saw it coming…
Reviewed in the United States on 20 June 2021
Verified Purchase
I loved the dark mafia series, but Pitch Black was amazing! Wow!!! It was action-packed. It did have sensitive material, but it only made it so much more “real”. Rían and Willow…a taboo love
I recommend reading in order Dark, Darker, Darkest, Pitch Black…
Read more
Report abuse

Amazon Customer
5.0 out of 5 stars Loved it
Reviewed in the United States on 3 July 2021
Verified Purchase
I enjoyed reading this! Ending this series was hard but I enjoyed all of the books I’ve read of hers so far.
Read more
Report abuse
See all reviews
Back to top
Get to Know Us
Make Money with Us
Let Us Help You
And don't forget:
© 1996-2021, Amazon.com, Inc. or its affiliates