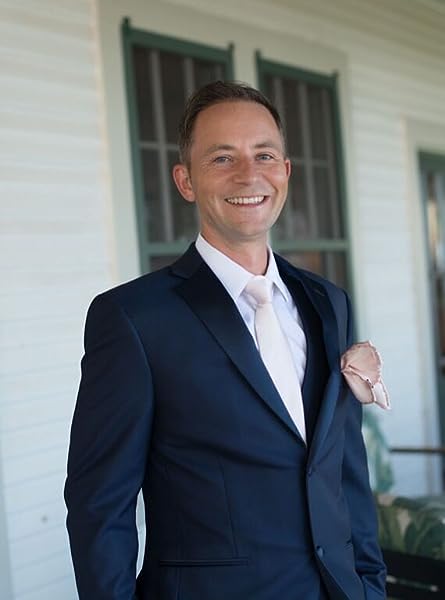 Page 1 of 1 Start overPage 1 of 1
Previous page
Next page
Start reading Outlaw (Rebel Stars Book 1) on your Kindle in under a minute.

4.2 out of 5 stars
4.2 out of 5
640 global ratings
How are ratings calculated?
To calculate the overall star rating and percentage breakdown by star, we don’t use a simple average. Instead, our system considers things like how recent a review is and if the reviewer bought the item on Amazon. It also analyses reviews to verify trustworthiness.

Emma Lowe
5.0 out of 5 stars Too short!!
Reviewed in Australia on 13 January 2017
Verified Purchase
Loving this, so glad to be able to keep reading more about this awesome world you conjured up! Onwards !
Read more
One person found this helpful
Helpful
Report abuse

Mark 57
3.0 out of 5 stars In system story.
Reviewed in Australia on 5 October 2018
Verified Purchase
Not finished yet but I am enjoying the in solar system sci-fi offering. A whodunnit with conspiracy overtones. Yummy little morsel
Read more
Helpful
Report abuse

Nick Daish
5.0 out of 5 stars Five Stars
Reviewed in Australia on 28 January 2015
Verified Purchase
A good, solid lead for what looks to be a great journey.
Read more
One person found this helpful
Helpful
Report abuse
See all reviews

R. Stubbings
3.0 out of 5 stars Good story. Good universe. Poor characters
Reviewed in the United Kingdom on 20 September 2018
Verified Purchase
This is a great story, a well thought out universe but the pace and the characters do not sell it to me. I did not like how it jumped around. I could not see the picture it set. The pace was too slow. The characters too wooden. The story jumps too fast missing out chunks of explanation. It is statistically impossible for many of the coincidental things to happen. Basically I don’t like books that pull rabbits out of the hat.
Read more
3 people found this helpful
Report abuse

Golferman
5.0 out of 5 stars Good author.
Reviewed in the United Kingdom on 12 February 2017
Verified Purchase
I haven't read many 'Sci-Fi' books because they have been either reasonably good or so poor that I didn't bother finishing them, obviously it's down to the author. This author Edward W Robertson in my opinion writes good stuff. I read his Breakers series (8 great books) and hope he finds the inspiration to write a sequel(s)!
Because of Breakers I thought I would try this series of 'Sci-fi' books, I've just finished Rebel and Outlaw and again I'm found wanting more, so will order Traitor the next book in the series.
I'm delighted to have found another good writer.
Read more
3 people found this helpful
Report abuse

AlwaysReading
5.0 out of 5 stars Good
Reviewed in the United Kingdom on 3 August 2020
Verified Purchase
Another good story by this author, which is set a thousand years after the aliens first infiltrated Earth. Breakers was an excellent series.

Fast-paced and plenty of action pushed this tale easily to the end. I did enjoy it, though I won't be reading more of the series until funds allow. I am saving for the Garland series as the Cycle of Arawn one was brilliant.

Peter
2.0 out of 5 stars Cost me nothing, but would not have purchased after reading it
Reviewed in the United Kingdom on 24 December 2019
Verified Purchase
Two story lines but not able to really relate to either. Lack of character building and no background as to how characters had arrived at where the story was set.
Story lines are fine so long as the characters are believable.
Glad I didn't actually waste any money
Read more
One person found this helpful
Report abuse

pottheball dammit
5.0 out of 5 stars Race for outerspace
Reviewed in the United Kingdom on 13 October 2018
Verified Purchase
This story was a bit slow at the start, but as you get into the story lines of where our characters were going, you just couldn't put the book down. Looking forward to the next adventure
Read more
One person found this helpful
Report abuse
See all reviews
Back to top
Get to Know Us
Make Money with Us
Let Us Help You
And don't forget:
© 1996-2021, Amazon.com, Inc. or its affiliates