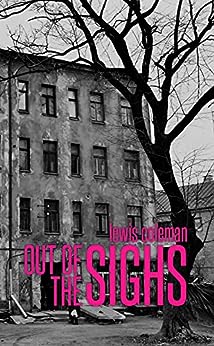 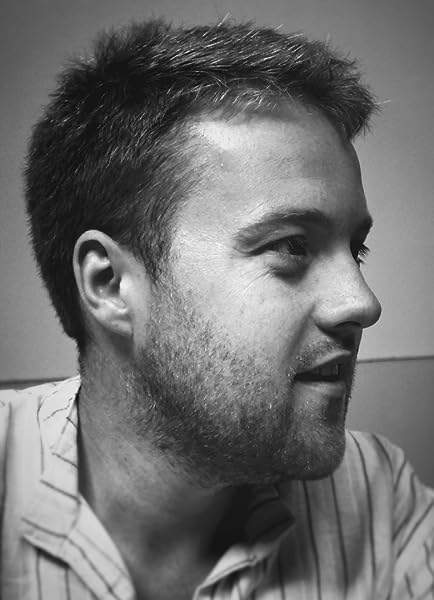 Out of the Sighs Kindle Edition

by Lewis Coleman (Author) Format: Kindle Edition
See all formats and editions
Sorry, there was a problem loading this page. Try again.
It’s 2031. Tom Hanson finds himself back in his home town in the wake of a catastrophic national disaster. He lives with three friends who are dedicated to drowning out reality, but he made a promise to himself to stay clean and he’s determined to keep to it.

It’s a strange new world, but it’s old and familiar too. Dogged by the past, with little hope for the future, Tom must find a way out if he’s to keep his promise.

Out of the Sighs was originally released in eight parts throughout 2020. This is the completed novel.

"Two years ago I first had the idea to write Out of the Sighs. For me, this is the story of ongoing recovery. It's the reality of trying to live a sober life with a blinkered mechanism. That's why the main character is the same fella who inhabited Drinking the Moon.

Drinking the Moon is the simple story of a man coming to terms with the fact he's an alcoholic. Out of the Sighs is the story of a man still determined to stay sober, 20 years after giving up, when the world around him has collapsed and he's lost everything.

But beyond all this, Out of the Sighs is an adventure set in an alternative future. It's sex, drugs - there's even a bit of rock n roll. Word of warning: if books had a certificate, this would be an 18. There's sadness and humour and it gets a little dark.

Set in Halesowen, you will never look at this Midlands town the same again."

Lewis Coleman was born in the Black Country, where he lived for the first 30 years of his life. He now lives in Somerset where he’s been writing and producing plays including The Meeting, about relationships in recovery, and What You Will, a retelling of Twelfth Night set in a London film studios in the 1970s. His most recent play, Dream Boy, was about a brother and sister dealing with their grief through the portal of dreams.

Lewis is also a novelist. His first novel, Drinking the Moon, is a brutally honest account of life on a psychiatric ward. Published in 2018, it was a medical fiction bestseller. His second novel, Out of the Sighs, is dystopian fiction and was published in 2021.

When he's not writing, Lewis spends much of his time in the hills of Somerset and the mountains of Wales.

andrea
5.0 out of 5 stars Gripping, make sure you have time as you won't want to put the book down.
Reviewed in the United Kingdom on 28 June 2021
Verified Purchase
This had me from page one! A book you just don't want to put down! So many twists and a very visual account of a futuristic town that appears to be seperated from the rest of the UK. A must read!
Read more
Report abuse

Ghost
5.0 out of 5 stars Dark at times but very atmospheric.
Reviewed in the United Kingdom on 28 June 2021
Verified Purchase
Whilst a sort of follow on from last book, it had a twist. Also a west midland background which was interesting as I live in the area. Looking forward to the next.
Read more
Report abuse
See all reviews
Report an issue
Does this item contain inappropriate content?
Report
Do you believe that this item violates a copyright?
Report
Does this item contain quality or formatting issues?
Report